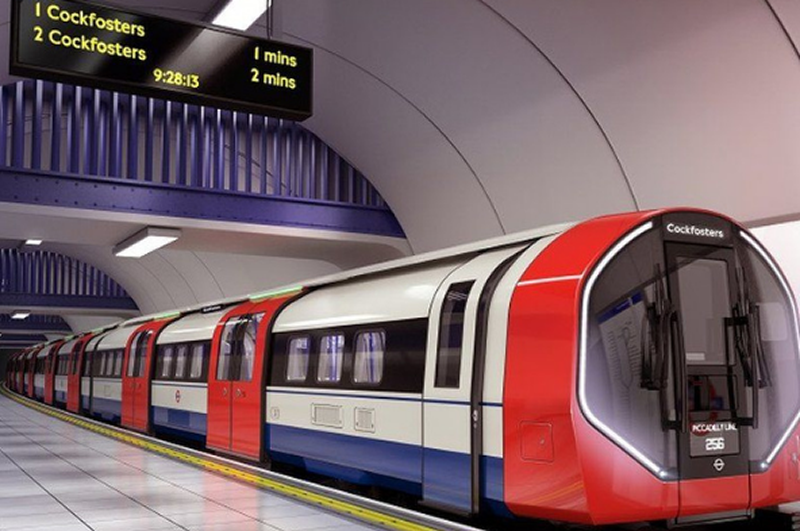 TUBE UNION RMT warned today of a campaign of action as it emerged that the Government has placed adverts for a consultancy contract to explore the introduction of driverless trains on London Underground.

"The news that the Government is pressing ahead with wasting money on a consultancy project on driverless trains on London Underground when there are massive challenges facing the transport network shows their twisted set of priorities.

"This is all part of the Government driven cuts assault on transport in London and RMT is pledged to fight it with every tool at our disposal including the use of industrial action.

"Driverless trains are a Tory fantasy that should be consigned to the science fiction shelf. They are dangerous nonsense and just another dead cat lobbed on the table to distract from what’s going on in the real world."