RMT warns of further surge in self isolation 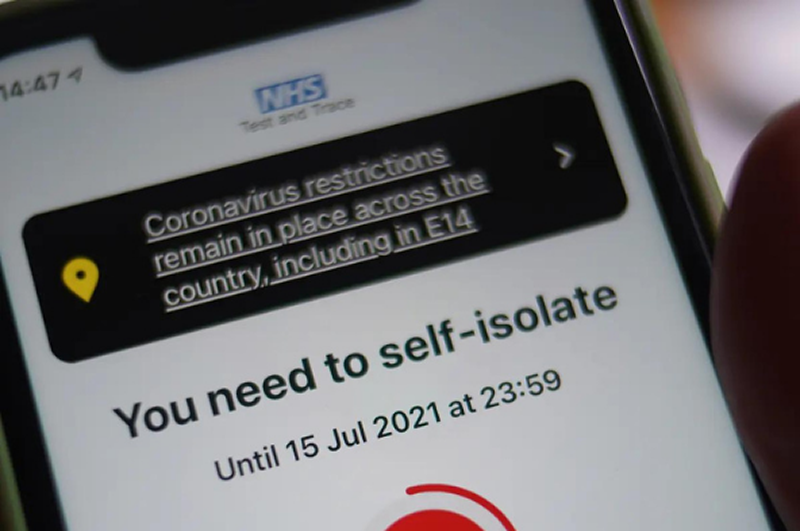 RMT warns of further surge in self isolation from Monday due to Government chaos and confusion over masks on transport services.

TRANSPORT UNION RMT warned today that the current surge in people being pinged with self-isolation instructions will jack up again on Monday due to the Government's confused and conflicting messaging with respect to mask wearing and other COVID safety measures on transport services from the 19th July.

"RMT warned earlier this week that the Government's botched handling of continuing COVID protection measures on public transport from Monday would have dire consequences and the sheer incompetence of those calling the shots will see a surge in workers pinged with a self-isolation instruction next week.

"Even at this late stage the Government, the train operators and the bus companies should issue a clear, legally backed instruction that levels up the rest of the UK up to the safety standards that will remain in force in Wales and Scotland. "