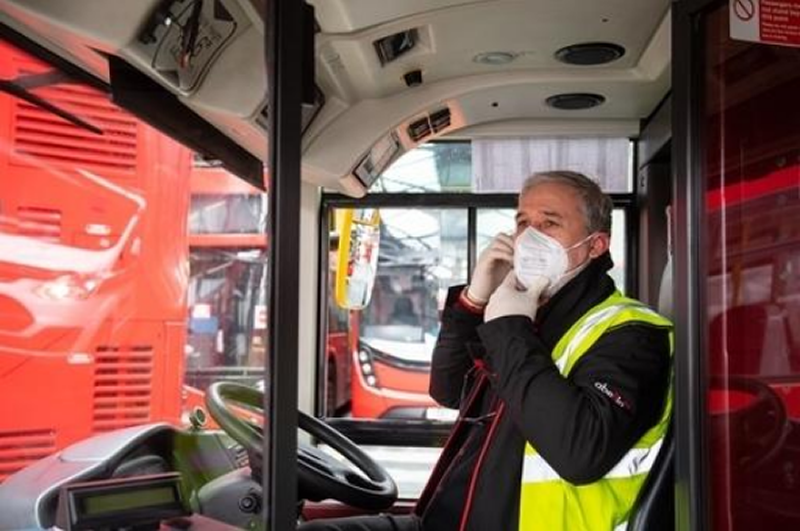 RMT warns of growing transport crisis as new data reveals that 16,000 bus worker jobs have been lost in the last decade.

BUS UNION RMT today revealed that new data published by the DfT confirms the stark recruitment and retention crisis facing the deregulated and privatised bus industry in England as low pay and poor conditions force a mass exodus of staff who can double their wages in competing sectors.

RMT believes that this continued decline is a direct result of the deregulated and privatised bus industry in which the commercial operators run bus services for private profit, rather than a fundamental public service that works for passengers and values its workers.

Bus travel is a sustainable, low carbon transport and is central to decarbonising the transport sector. Yet, the Government’s National Bus Strategy published earlier in the year failed to reverse the ban on municipal bus companies and instead caved to the private operators’ opposition to any further regulation that might damage their profits.

“RMT has warned for years that low pay, long hours and poor conditions were storing up a major crisis in the bus industry and with the national skills shortage and better wages on offer elsewhere we are now seeing a mass exodus which will have devastating consequences.

“The sustainable bus network has a central role to play in fighting climate change. Yet at the same time as COP26 takes place, these stark figures reveal the extent of the decline in the privatised and deregulated bus market.

“It is crystal clear that the private bus operators are responding to the Covid-19 pandemic with cuts to bus services, and the low pay and poor conditions are causing a recruitment and retention crisis in the industry. It is disgraceful that despite soaring inflation and the increasing cost of living, pay for these key workers is now lower than it was a decade ago.

“Bus services are a lifeline for many, connecting them to education, employment, healthcare and their local communities and should be considered a fundamental right, rather than a way of lining private shareholders’ pockets.

“The Government must stop caving to the private profiteers and urgently reverse the nonsensical ban on new municipal bus companies. We need a new deal for public transport which includes paying bus drivers a professional wage, protecting jobs, conditions and services and that invests in and expands the bus network to make services more affordable, available, accessible and attractive to use.”