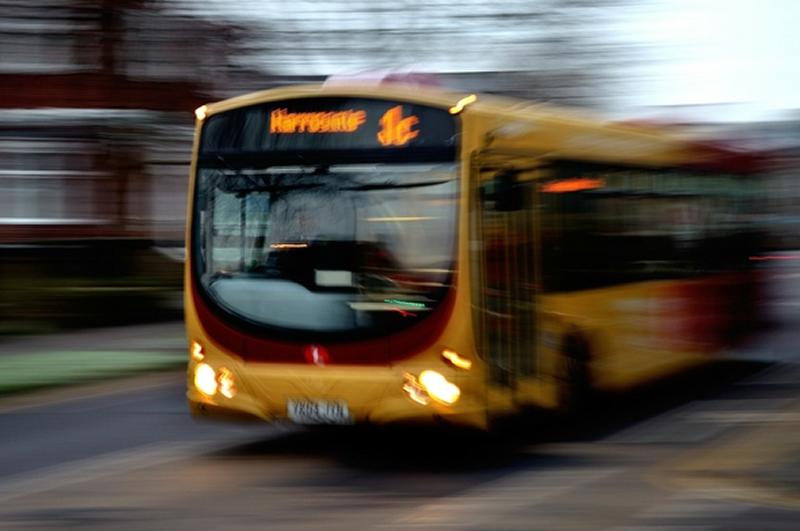 Bus union RMT warned today of a growing epidemic of transport poverty as new research released today by the Campaign for Better Transport reveals that funding for supported buses has almost halved in the past eight years.

The research shows that local authority bus budgets were slashed by over £20 million last year and by a shocking £182 million since 2010 leaving many areas without public transport services.

"Bus services are being ripped to shreds across the country through a toxic combination of funding cuts and cherry picking by the private operators. Whole communities are being cut adrift without any transport links, hitting the elderly, the vulnerable and the low paid the hardest

"There is a growing epidemic of transport poverty in Britain rammed home by these shocking figures. Access to lifeline transport services is being ripped away from those who need it most.

"RMT will continue to fight for the principle of access to transport services for all."

Save Our Buses Campaign Advert

Save Our Buses Campaign 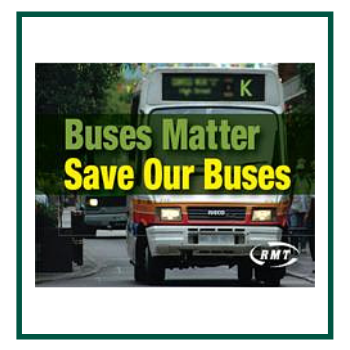