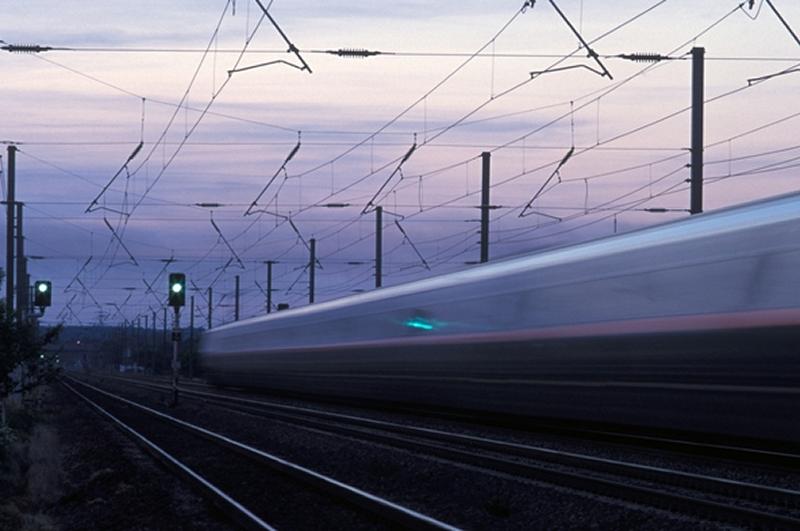 Rail union RMT warned today of even more fragmentation and profiteering on Britain's broken rail system as the Office of Road and Rail unveils plans to open the door to more "open-access" cherry-picking on lucrative routes by private companies looking for a chance to make a fast buck.

"The rail regulators proposals will open the door to yet more fragmentation and profiteering on Britain's broken railways as private companies are given a chance to cherry pick lucrative contracts on a limited number of routes while the rest of the system is allowed to sink deeper into chaos.

"Today's plans will not only do nothing to ease the pressure on basket case franchises like Northern and Govia Thameslink, they will make it worse. This is a mirror image to the carnage that was unleashed when deregulation was brought into our bus services.

"RMT believes that this is also a deliberate wrecking attempt by the Government and the ORR to make it more difficult for the future Labour Government to take the action that is really required to rescue our railways - public ownership. ‎The more they bust the system apart the more challenging it will be to piece it back together but the public will see these plans for what they are and it will simply fuel the overwhelming case for an end to fragmentation and profiteering under a publicly owned railway."