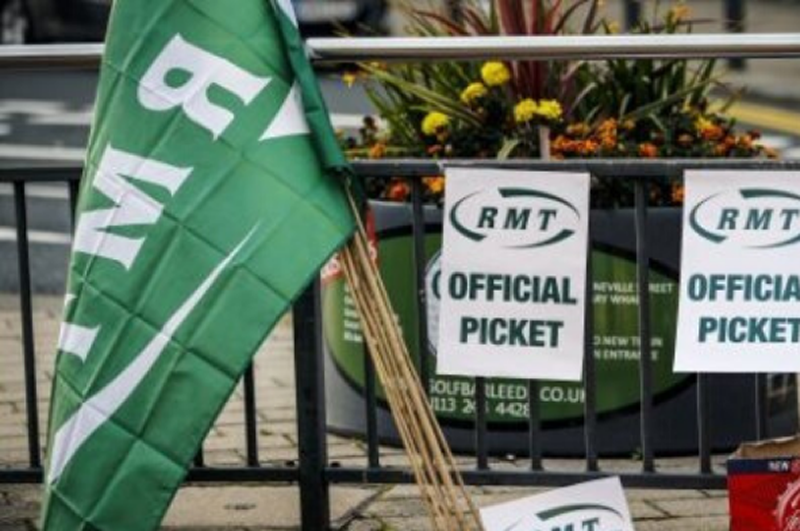 RAIL UNION RMT today responded with fury after being made aware of Government plans to introduce a workforce of unpaid and unskilled ‘Transport Guardian Angels’ on our railway network.

The contract between the Department for Transport and volunteering charity ‘Volunteering Matters’ to recruit an unspecified number of volunteers to perform safety critical roles at railway stations had not even been discussed with the union before recruitment adverts were published.

There is no agreement between rail unions and any train operating companies for volunteers to be used in safety critical roles, which will include tasks like supporting passenger flow in and out of stations and guiding passengers through new designated social distancing safe pathways.

In an urgent letter to Grant Shapps MP, Secretary of State for Transport, RMT has called on the Government to immediately withdraw from this scheme or face the possibility of industrial action.

“RMT is furious that the Department for Transport has done a backroom deal to recruit unpaid and unskilled workers on our railway without even so much as conversation with rail unions.

“These volunteer roles include safety critical functions that only highly skilled and highly trained workers should be undertaking. The safety of passengers and workers must come first and make no mistake RMT will vehemently oppose this action.

“I have today written to the Transport Secretary, Grant Shapps, demanding that his department immediately withdraws from this ill-advised collaboration.

“RMT regards this as a deliberate provocation and we will fight this with everything at our disposal including balloting our members for strike action.”