RMT warns of threat of violence to staff 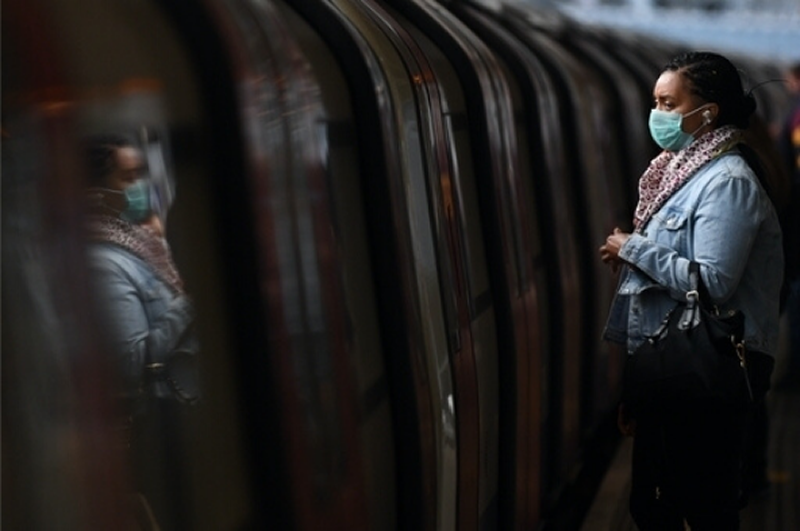 RMT warns of threat of violence to staff over botched and confused approach to face coverings on public transport.

Transport union RMT warned today that staff on services will be placed at danger of abuse and assault due to the botched, confused and inconsistent messaging over face coverings.

“Whilst we welcome the approach from the London Mayor this morning, which is consistent with the policies currently adopted in Scotland, Wales and on Eurostar, we now have the ludicrous position where a passenger travelling through London will have different rules on the tube and the main line services.

"There will also be a change of policy on trains at the Welsh and Scottish borders which is a total nonsense and will leave staff right at the sharp end and dangerously exposed when it comes to enforcement .

"As a result of this chaotic approach we now have a situation where the London measures are not enforceable by law which means RMT members will be thrown into a hostile and confrontational situation from next Monday at heightened risk of abuse and assault. That is wholly down to the confused, inconsistent and botched messaging from the Government.

"RMT will continue to support and advise our members in their legal right to a safe place of work.

"The train operators, bus companies and, most importantly, the government should be following the best practice on face coverings in the name of consistency, common sense and public safety and that should be backed by law. They cannot step back from this critical issue and leave our members set up as punch bags. “