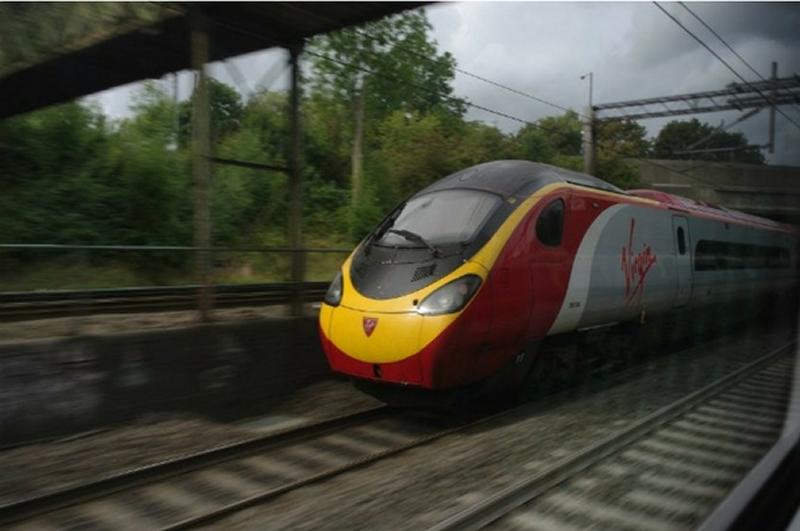 Rail union RMT today warned of total chaos on the railways as Virgin Trains called for a new era of wholesale deregulation that would effectively allow private operators to bid route by route, slot by slot for the most lucrative chunks of the network.Virgin have set out their proposals in their submission to the Government's Rail Review.

“What Virgin are proposing this morning is a de-regulated free for all where private train operators slug it out on the most lucrative routes on a slot by slot basis . It would lead to total chaos with passengers trapped in a transport nightmare of escalating fares where prices rise by the minute according to availability.

“Virgin are actually proposing a version of the current broken rail franchising model pumped up on steroids when what is really needed is an end to this nonsense and public ownership of our railways.”