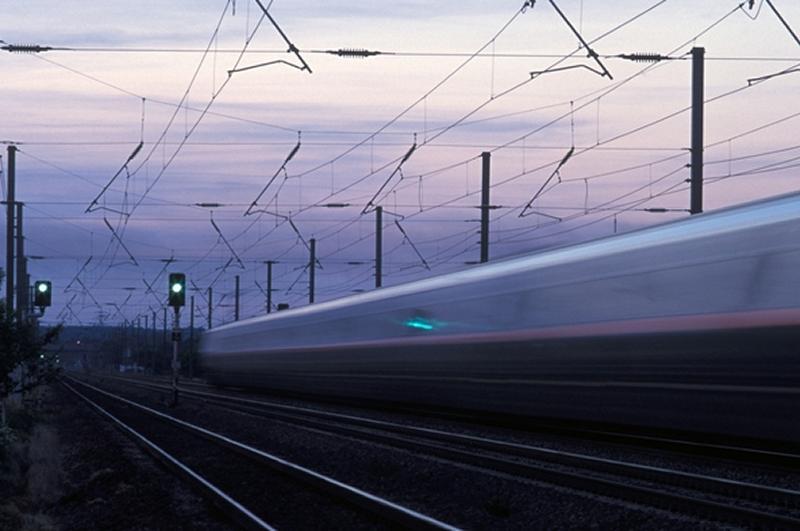 Rail union RMT today warned of total chaos on the railways as it emerged that the private rail contractors club – the Rail Delivery Group - is calling for a new era of wholesale deregulation on the tracks that would effectively allow private operators to bid route by route, slot by slot for the most lucrative chunks of the network.

The private operators are also demanding that there should be no political accountability to the taxpayer for their actions with a total break from Government control of the railways and it’s replacement with a new quango organisation stuffed full of bosses and with a licence to maximise profits.

The plan – called out by RMT as “rail privatisation on steroids” - forms the basis of the Rail Delivery Group’s submission to the Government Rail Review set up under the control of top city boy Keith Williams, the former Chief Executive of British Airways, who is expected to agree to the demands of big business under the direction of failing Tory transport secretary Chris Grayling.

“What the private rail operators are proposing this morning is a de-regulated free for all where private train operators slug it out on the most lucrative routes on a slot by slot basis . It would lead to total chaos with passengers trapped in a transport nightmare of escalating fares where prices rise by the minute according to availability.

“They are also demanding a break from the last shreds of accountability to the taxpayer through the normal political machinery in a move that would give the racketeering train companies an absolute free run to milk the system and the passenger for every penny piece.

“The Rail Delivery Group are actually proposing a version of the broken rail franchising model pumped up on steroids when what is really needed is an end to this nonsense and public ownership of our railways.”