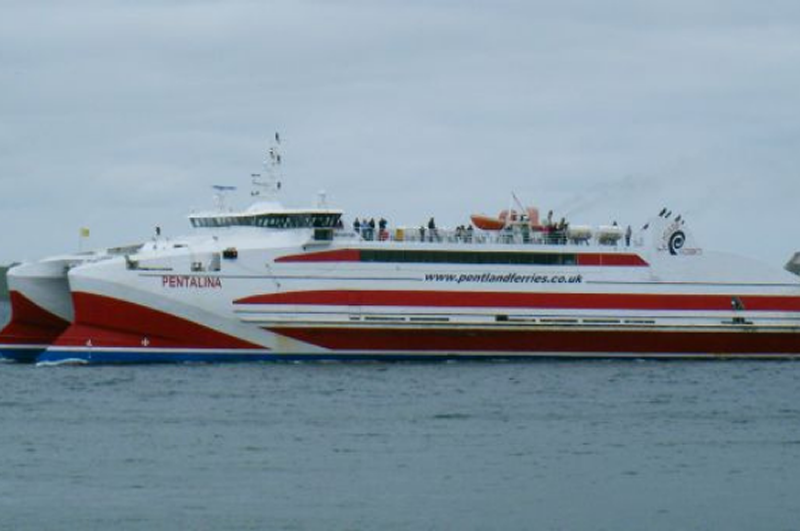 “We of course recognise the difficulties caused to people and businesses by the ongoing failure of the Scottish Government’s vessel procurement programme. But bringing an unsafe vessel onto Clyde and Hebrides ferry services is in no one’s interest.

“We strongly believe that a cavalier approach to safety and seafarers’ rights, hallmarks of Pentland Ferries, have no place on Scotland’s lifeline ferry services.”