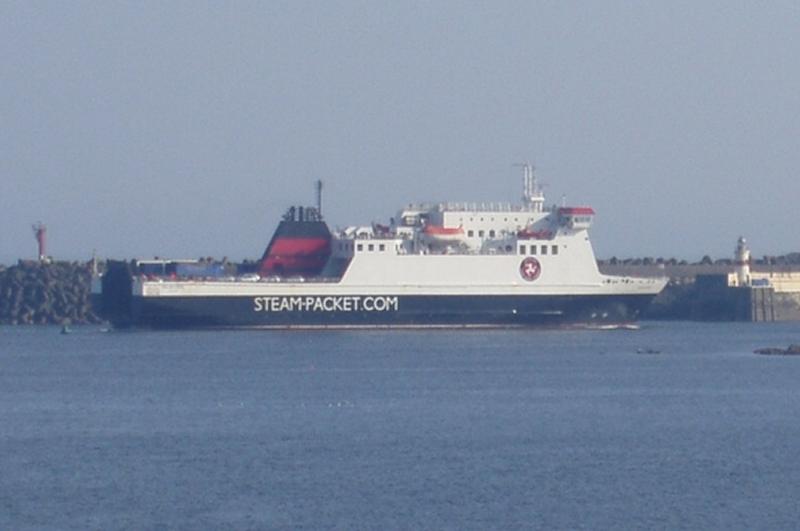 RMT National Secretary, Steve Todd said:
“This is good news for our Steam Packet members and for the public ownership model in the passenger ferry industry. We have been in regular contact with the Manx Government over the future of the Steam Packet and this was one of the best options on the table, although we will need to nail down the terms of the transfer to ensure that terms and conditions, including pensions of our members, are not adversely affected.

“We also need to secure commitment around the training of the next generation of Manx and UK seafarers who will deliver the Isle of Man Steam Packet services for islanders and visitors for the decades to come, on new vessels.

“The RMT’s biennial Shipping and Docks members’ conference is being held in Douglas this week and we will contact the Minister for Infrastructure, Ray Harmer, with whom we have developed a good working relationship to discuss this very promising development.”

RMT General Secretary, Mick Cash,  said:
“We welcome the Isle of Man Government’s decision which is vindication of the RMT’s support for public ownership and operation of ferry services across the British Isles.

“We will take soundings from our members on the Steam Packet and look to work with the Manx Government to provide a publicly operated Isle of Man Steam Packet fleet that is properly invested in, both in terms of crew and vessels to fight back against the challenges from aviation and low cost operators, who must continue to be excluded from any new Strategic Sea Services Agreement.”