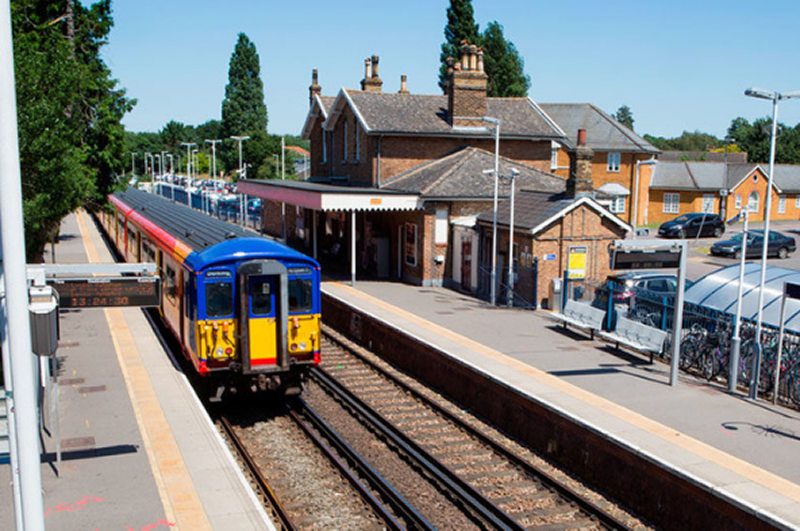 RAIL UNION RMT today welcomed new plans for Britain’s rail network, published by the Labour Party, that proposes a single, unified national railway that would provide the stability and governance that our railways need to keep Britain moving beyond the Coronavirus crisis.

The plans include proposals to create a publicly owned railway company, ‘GB Rail’ that runs both the rail infrastructure and train services as part of a single unified company. This vertically integrated company would be the guiding mind for the whole railway and would be a sole employer for all rail workers.

“After over a quarter of a century of failed rail privatisation that has led to the recent bailout of profiteering rail companies during the Coronavirus crisis we welcome these plans from the Labour Party to put common sense back into how our railways are run.

“For too long our railway has been completely fragmented with the sole focus on putting private profit before public good but that must now end.

“These plans show exactly how a single, unified publicly owned railway would work and keep Britain moving once we’re through this Coronavirus crisis.

“RMT will not accept profits being creamed off and dividends being paid to shady shareholders whilst railway workers and passengers have to pay the price of the calamitous rail privatisation failure.”