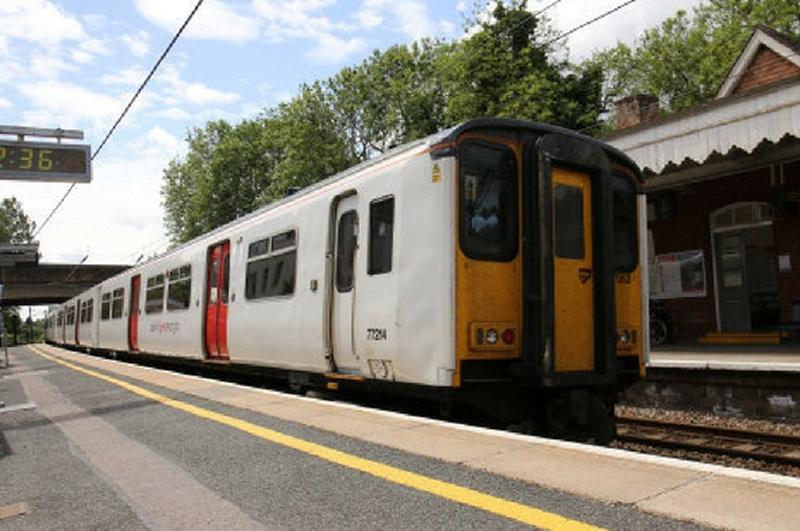 On the day of the latest phase of industrial action on rail safety RMT has welcomed a call from a parliamentary motion parliament calling on Greater Anglia to settle the long running Guards’ dispute.

The motion also notes the fact Abellio is owned by Dutch State rail and argues that:

“Dutch state railways should cut their profits so passengers can keep the guarantee of guards on Greater Anglia services.”

“We welcome this support from MPs, who have rightly recognised the fact that if Greater Anglia’s owners Abellio, who also run train services in Scotland, can reach an agreement in Scotland with RMT then there is no reason why they cannot reach a similar agreement with RMT on Greater Anglia.

“The MPs are also right to highlight the scandal that as Greater Anglia and Abellio are ultimately owned by Dutch State  railways then the Dutch rail will profit on the back of the cuts to our Guards.”

"Once again, I would like to congratulate our members for their continuous show of strength and solidarity throughout this long dispute which is solely about putting rail safety before private profit.