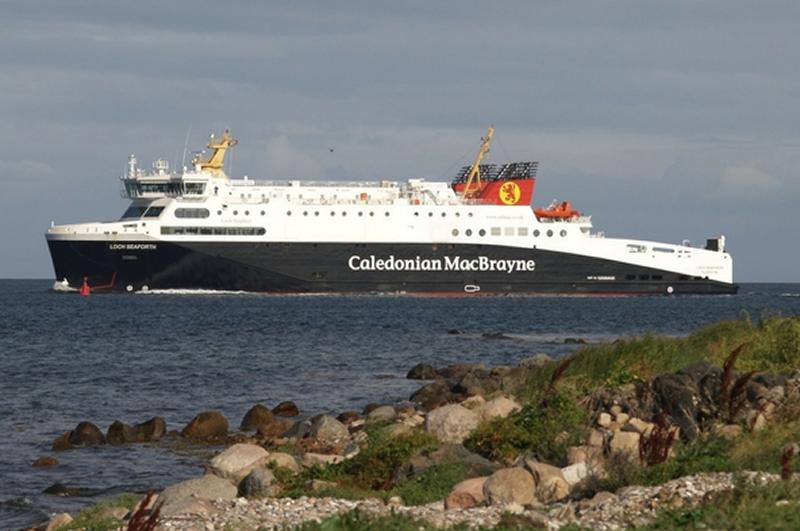 RMT and the Scottish Government made a joint approach to the EC in April last year, following legal advice to RMT that a Teckal exemption for lifeline Scottish ferry services could be granted. Today’s news is vindication of that approach and of RMT’s view that publicly contracted ferry services in Scotland should be exempt from re-tendering requirements that pit passenger and worker interests against those of private shipping companies seeking to profit from lifeline public services.

“We welcome the Transport Minister’s review which has the potential to achieve meaningful change to the long term benefit of Scotland’s ferry passengers and staff. The news that the European Commission has accepted that Scotland’s publicly contracted ferry services can be exempted from destabilising competition law bodes extremely well for the future stability of these lifeline public services. We look forward to working with the Scottish Government and others on how such an exemption will work in practice.”

“This is a welcome announcement and we trust that any and all pauses to existing re-tender processes will not affect continuity of employment rights and contractual terms and conditions of Scotland’s ferry workers. It is extremely encouraging to learn of the European Commission’s positive response to a Teckal exemption. This is firm ground on which to proceed in order to secure the future sustainability of Scotland’s ferries and the jobs and livelihoods which depend on them.”

Notes
1.            In 2015, RMT sought legal advice on the possibility of using precedents under ‘Teckal’ case law to exempt public contracts for Scottish ferry services from the provisions of Regulation 3577/92 which require regular competitive tendering of public service contracts in the maritime sector.
2.            European procurement law specialist Gordon Nardell QC published his legal advice to the RMT in November 2015 which states:
“In my view...the Teckal exemption is capable of applying to the operation of services governed by the 1992 Regulation....the relationship of the operating company (Calmac Ferries Limited) with the Scottish Ministers, and the nature of its activities, satisfy the control test...the functional [sic] test also appears to be satisfied.”
3.            During a debate in the Scottish Parliament on 25th November 2015, former Transport Minister Derek Mackay MSP agreed to look at the case made in the RMT’s legal advice for a Teckal exemption. This resulted in a joint letter of 1st April 2016 to the European Commission from the Scottish Government and the RMT, making the case for a Teckal exemption for Scottish ferry services.