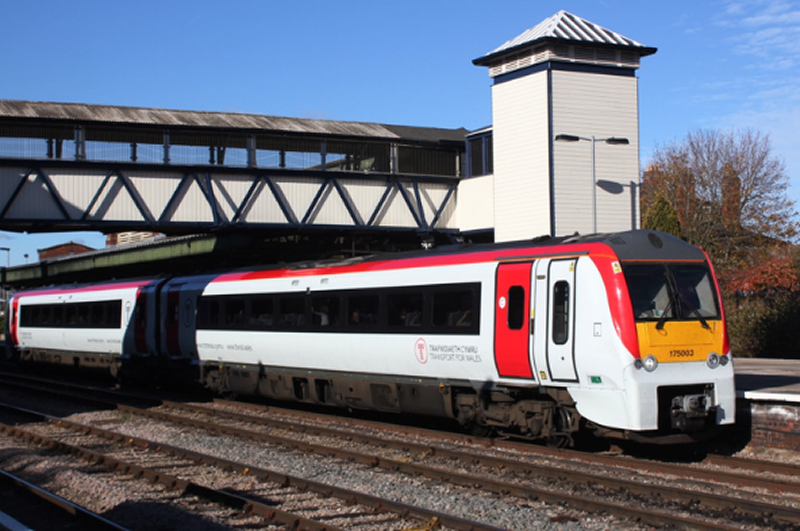 Wales’s largest rail union RMT today welcomed the announcement by the Welsh Government that it is to take Transport for Wales rail services into public ownership next year.

The Welsh government have made the announcement as a result of their decision to terminate the contract with private consortium KeolisAmey, who had operated Transport for Wales rail services.

The Welsh government has used its powers to appoint a public “operator of last resort” to run rail services as a result of KeolisAmey’s failure to meet it contractual obligations due to the massive drop in passenger numbers caused by Covid – 19.

“RMT welcomes this decision by the Welsh government and believes this is the best way to protect rail services in Wales. We will also be seeking urgent assurances that railway workers jobs and conditions will be fully protected and the railway will be properly funded.

“RMT is also seeking reassurance that rail infrastructure maintenance will also continue to be provided by the public sector as it was under Network Rail.

“There is huge public support for public ownership because privatisation and profiteering has never been an efficient way to provide value for money, and this is even more the case when extra funding has been needed during the Coronavirus pandemic.

"So as well as supporting this decision we are calling on the UK government to give the Welsh Government the necessary powers and support to ensure the railways in Wales have a safe, secure and sustainable future in public ownership.”