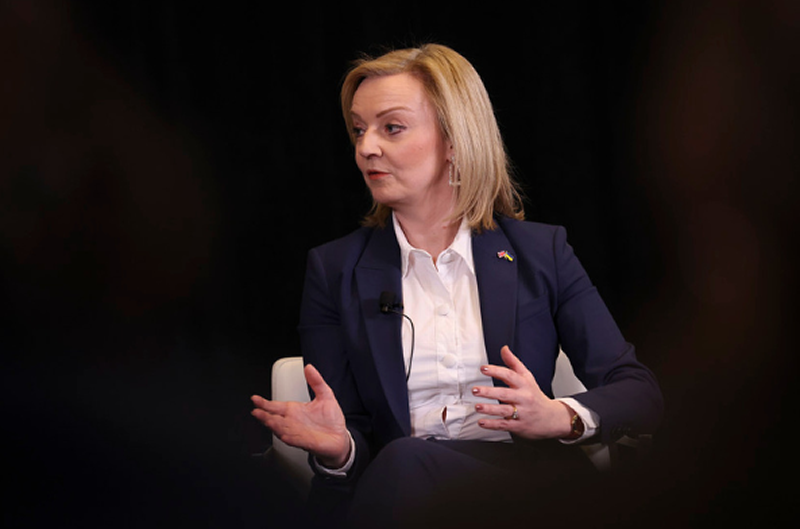 Tory leadership candidate Liz Truss has said she will further attack trade union rights by if she becomes Prime Minister.

She will introduce minimum service levels on critical national infrastructure, introducing primary legislation in the first 30 days of Government, if she beats Rishi Sunak in the Tory leadership election.

Other proposals include:
Ensuring strike action has significant support from union members by raising the minimum threshold for voting in favour of strike action from 40 to 50 percent.
Raising the minimum notice period for strike action from two weeks to four weeks
Implementing a cooling-off period so that unions can no longer strike as many times as they like in the six-month period after a ballot.
Putting an end to members receiving tax-free payments from trade unions on the days they are on strike.

RMT general secretary Mick Lynch said: “The proposals by Liz Truss amount to the biggest attack on trade union and civil rights since labour unions were legalised in 1871.

“Truss is proposing to make effective trade unionism illegal in Britain and to rob working people of a key democratic right.

“If these proposals become law, there will be the biggest resistance mounted by the entire trade union movement, rivalling the general strike of 1926, the Suffragettes and Chartism.”