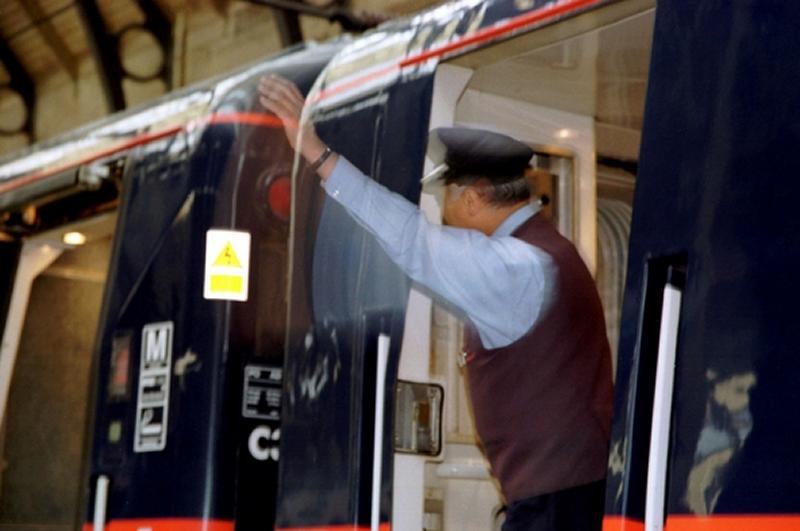 RAIL UNION RMT wrote to the Office of Rail and Road (ORR) today highlighting how two serious incidents that occurred this week demonstrate that the role that guards play on Britain’s railways is essential for the protection of the travelling public.

•         At 0824 1J22, ED, Bridlington - Sheffield, passed BE9 signal on the down line at Brough East at red by one coach lengths. When questioned, the driver stated fog was a contributory factor and the driver was judged unfit to continue, indeed, reports we have, indicate the driver was severely distressed. The guard was therefore left in charge of the train and was responsible for placing detonator protection for the arrival of the assisting train.

•         At 1025 the driver of 2M04, ED, 0919 Leeds - Manchester Victoria formed by unit 158817 reported that they had brought the train to a stand on the up line between Littleborough and Smithy Bridge due to an engine fire. All train movements on both lines were stopped, preventing services from Hebden Bridge towards Manchester Victoria. Passengers were evacuated from the train by the guard and walked safely along the track to Smithy Bridge. Emergency services, a Mobile Operations Manager and a fitter were sent to site. At 1040 the driver advised that the fire was caused by an oil leak with the oil reaching the exhaust of the unit and catching fire.

“It is unclear to me, and we have been unable to gain access to any documented evidence, of the assessment process that GTR Southern undertook of how they would mitigate the risks of having 50% less safety critical staff on trains for those occasions when operational incidents such as these do occur.

“Can you confirm whether ORR have audited all risk assessments of the operational changes that have been made by Southern/GTR. Unless you can demonstrate that there was an adequate assessment of the changes of moving from guards to OBS RMT will continue to assert that GTR/Southern are playing Russian roulette with passengers’ lives.”