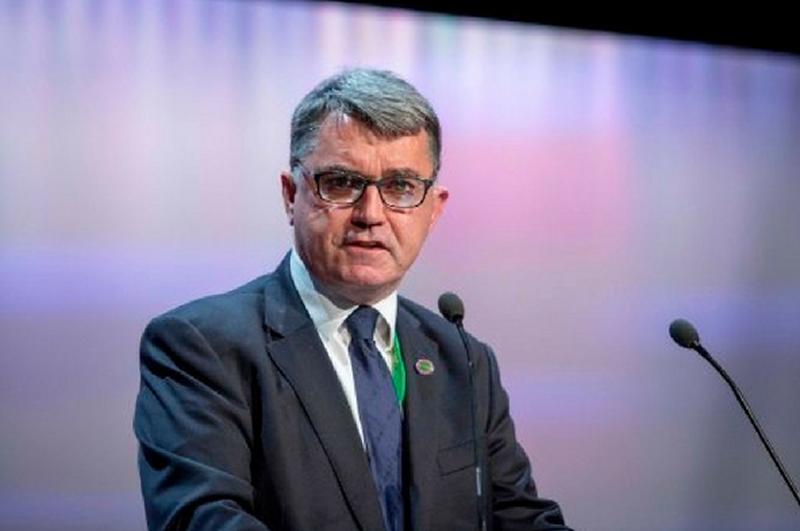 RMT General Secretary Mick Cash warned today that any attempt to attack the pension rights of staff employed by train operating companies will result in industrial action ballots and co-ordinated action to defend the benefits accrued by the workforce.

The warning comes after the Government slapped a ban on Stagecoach from bidding for any more franchises, forcing them off the tracks on East Midlands and with pensions cited as a specific factor in the action against the company.

Last month the train operators’ co-ordinating body began briefing that its members were concerned that meeting their pension liabilities will impact on their profitability and threatening that TOC's will refuse to bid for new franchises.

“No one should be under any illusions. The pension rights of RMT members are not there to be used as bargaining chips in a row between the train companies and the Government. Any threat to our members pensions will be met with ballots for action and we will co-ordinate any response across the country.

“This situation is deadly serious and we are preparing to fight if need be and the Government and the train companies should wake up to that fact.

“We are demanding immediate assurances that the pension rights of our members will not be threatened in any way, shape or form as the broken franchising system on Britain's railways teeters on the brink of collapse.

“We are ready to take the necessary action and will not tolerate RMT members, their jobs, their pay and their pensions, being seen as collateral damage as Chris Grayling presides over this growing chaos.”