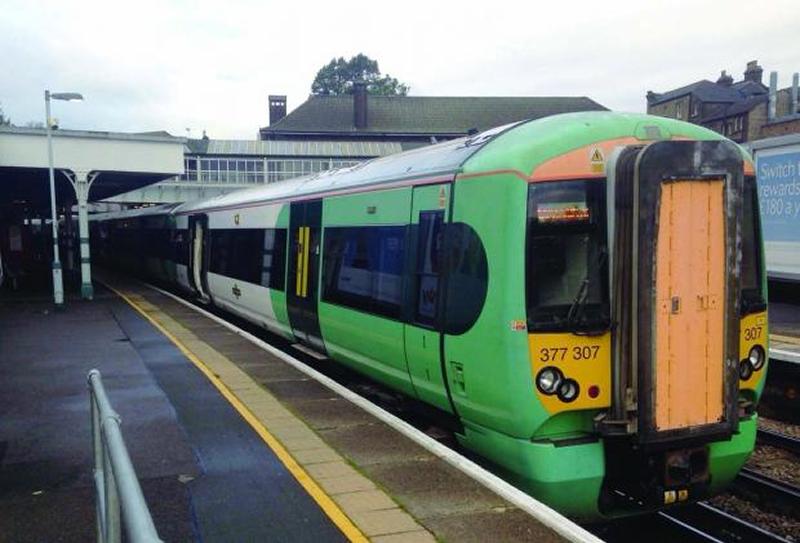 You will by now have seen a form which management are asking you to sign to give an undertaking that you will not take part in any further industrial action during this dispute. You are under no obligation to sign this form and we would suggest you throw it in the bin where garbage such as that belongs.

This incredibly stupid form asks you to commit to working extra days, extra hours, working rest days and overtime on strike days. Then, bizarrely, it goes on to say that you won’t be guaranteed extra work. In effect, that means that they want you to put on record that you are willing to break the strike, but that you won’t be needed and you won’t be paid. Pathetic!

Southern/GTR management are now stooping so low during this dispute that their actions are not only contemptible but would also be laughable if this dispute was not so serious. Their actions are undermining any attempts to seek a negotiated solution to this dispute as they have put out this form on the very day that important talks are taking place. We can only assume that they do not want to find a settlement to this dispute as they are issuing intimidating threats, provoking you at every opportunity and acting like the worst kind of playground bullies.

Southern know that our members are determined to see justice is won in this dispute. Southern management also know that the public are on your side. So ignore the threats, ignore the bullying and ignore the intimidation. Stand firm together in the knowledge that not only are your colleagues in every other grade at GTR behind you but the entire RMT membership is in solidarity with you and your colleagues.

As I say above, put management’s worthless and inflammatory form in the bin and, together, we can make sure that is where their plans to undermine and threaten safety and jobs go also.

STAND TOGETHER! SUPPORT YOUR UNION!