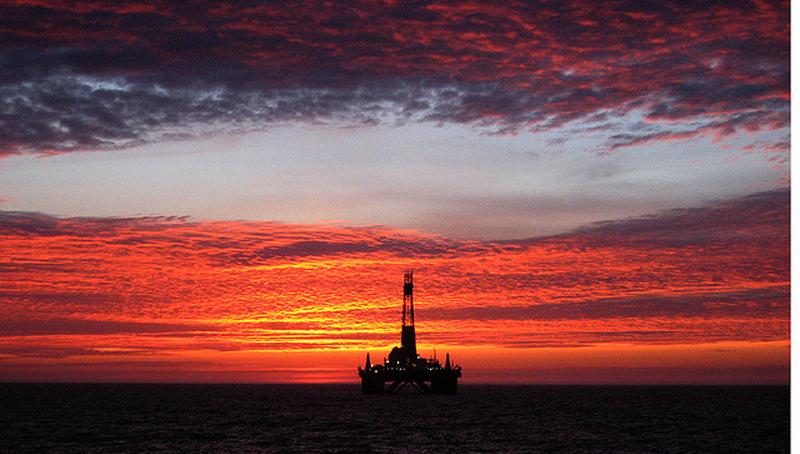 RMT calls on the offshore oil and gas industry to prove offshore operations will be safer with the imposition of latest changes.

The challenge comes on the day of a major offshore industry safety event.

The offshore oil and gas industry is a "major accident hazard" (MAH) working environment which is governed by a "goal setting" approach to health and safety, meaning the industry objective is "continuous improvement" in safety standards. In addition, the industry claims that safety is, "the number one priority". Those are the stated positions across the industry.

On that basis, RMT is today demanding that oil and gas companies prove that the health and safety of workers across the offshore sector will be improved with the changes to shift patterns, working hours, workloads and the removal of welfare provisions. RMT believes these changes will have a detrimental effect on the health and well-being of our members and will inevitably impact on the safety of operations in this MAH environment. RMT believes the enforced changes are a recipe for disaster.

"We are being inundated with concerns about the safety of offshore operations and many workers are expressing fears about the effects of increased workloads and working hours on their health. In a MAH industry such as oil and gas we would expect responsible employers to conduct research into the impact of significant changes to operations. Our members report there has been no attempt to consider the effects of these changes. We are therefore demanding the oil companies prove how these changes will deliver on the objective of continuous improvement in health and safety performance."

“Members have highlighted that one employers association has actually acknowledged there are increased risks associated with the imposition of extended working patterns. The Offshore Contractors Association has produced a document which sets out a 'risk assessment' process to deal with the hazards of extending shift patterns. Our members argue that the basic principle of risk assessment is to mitigate against hazards, therefore by acknowledging that increasing shift patterns introduces hazards the industry is in fact increasing risks. The fact that workers will spend more time annually exposed to the inherent risks associated with a MAH environment demonstrates beyond doubt that the goal setting objective of continuous improvement is being abandoned by this industry and that in fact the "number one priority" is not safety, it is unquestionably profit.

“In the absence of any verifiable proof demonstrating that safety performance will not be detrimentally affected we will be challenging the Health and Safety Executive to take a critical look at the actions of oil companies across the UK sector.”