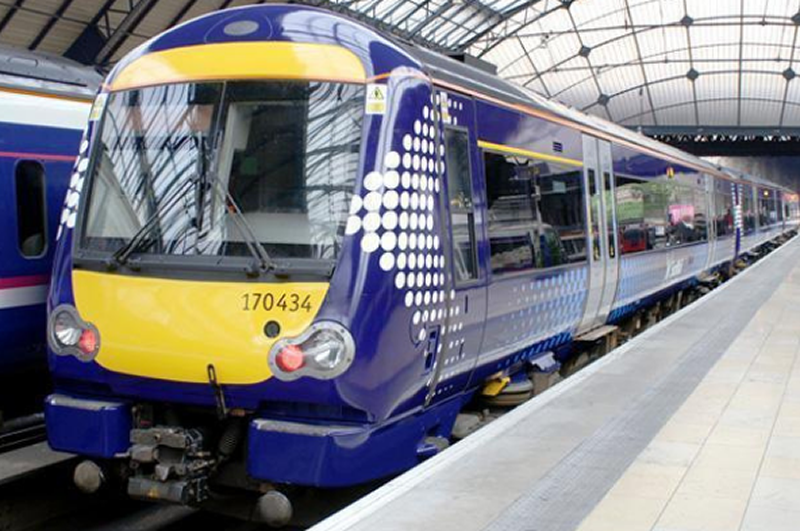 RMT says COP26 ScotRail strike action goes ahead as planned as company fail to get serious in talks today.

"There was a golden opportunity for Scotrail to make serious progress in talks today but instead they offered nothing of any consequence and as a result our action throughout COP26 goes ahead as planned.

"There can be no climate justice without pay justice and it's about time Scotrail, the SNP and Transport Scotland woke up to that fact. The same message applies to our Scottish Caledonian Sleeper members.

"There is still time to avoid the chaos of a transport shutdown during COP26 if the key players get back with some serious proposals. We remain available for talks but the ball is firmly in their court."