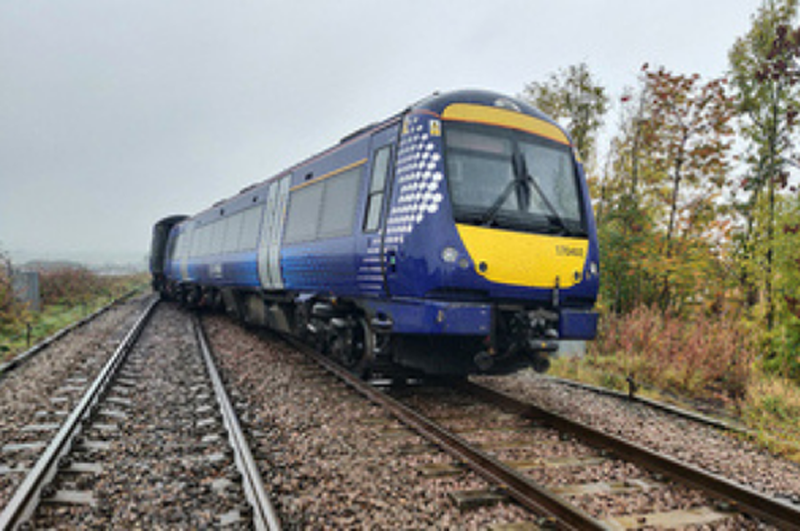 “RMT has been leading the calls for an urgent safety summit to prevent future rail tragedies, so we welcome the Scottish Transport Minister’s commitment today to convene a rail safety steering group and that the trade unions will be fully involved in this process. RMT is calling for the Minister to ensure this group meets as a matter of urgency so that lessons can be learned from this tragedy.

“RMT still has significant safety concerns in respect of Scotland’s rail network, not least because there are hundreds of frontline Network Rail maintenance posts unfilled and plans to cut thousands of safety critical rail jobs, and at the same time the Scottish Government has cut millions from the rail renewals’ budget.

“For a safe and resilient railway, it is vital that Network Rail halts these damaging cuts and that Scotland’s rail infrastructure is properly funded and staffed.”