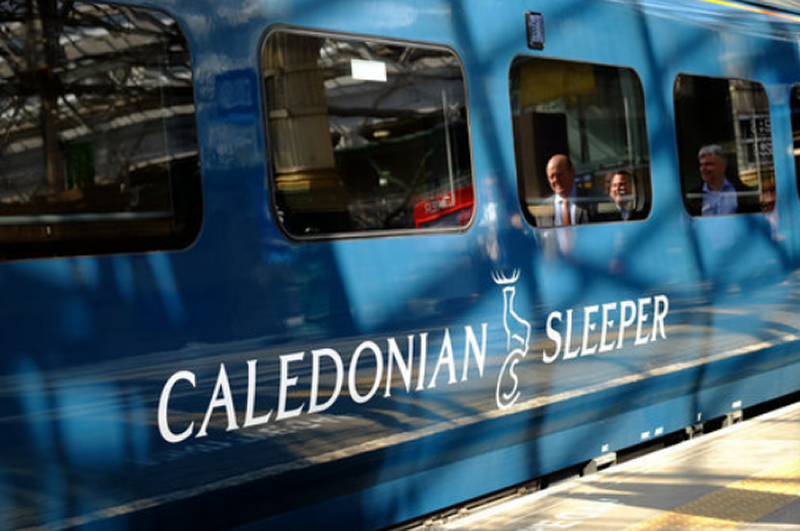 RAIL UNION RMT said today that the second of two scheduled 48 hour strikes on SERCO Caledonian Sleeper is rock solid again this evening with pickets out in force at key locations as RMT members fight for safe working conditions‎. The action started at 1730 hours.

“RMT members are standing firm again in their strike action on the Caledonian Sleeper this evening but it remains a scandal that SERCO have wasted a whole week stonewalling talks and knocking back union proposals for a settlement. That confirms our suspicion that the company have deliberately provoked this dispute and have never had any intention of entering into serious negotiations with the union.

"We now have independent evidence from SERCO's own advisers that the fatigue issue at the heart of this dispute is deadly serious.  Instead of working with the union on a solution to the very real issues being raised by our members SERCO have instead chosed to declare war on their staff. That is a scandalous dereliction of their basic duty of care.

“Staff and public alike are rightly asking why the political leadership in Scotland have not lifted a finger to help us settle this dispute. They should get off their backsides and haul SERCO into line. Their lack of action is grossly irresponsible.

“Our members on the Caledonian Sleeper, demanding nothing more than a safe working environment, deserve better than this shocking treatment. We are grateful for the huge level of support that has flooded in and its now down to the company to get serious and negotiate a settlement.”