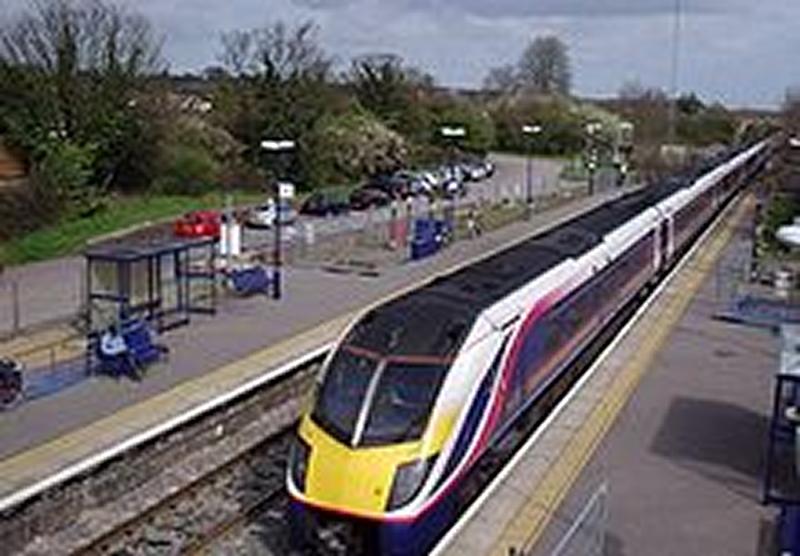 RAIL UNION RMT confirmed today that there will be a second phase of strike action over Easter in a victimisation dispute on First Great Western.

In the dispute, which involved a member of train crew fitted up and victimised by the company, a ballot has already been held and delivered an overwhelming mandate for action and a first phase of rock-solid strike action had an impact on services last week.

As a result of the company’s continuing intransigence the union’s Executive Committee believes that in order to achieve justice for our dismissed member a further phase of industrial action is necessary to force management to see sense and reinstate.

Additionally, the General Grades Committee has instructed all our FGW Conductor (Guard), Train Driver HSS, Train Driver West and Train Manager (Guard) members at Penzance to take industrial action short of a strike, as instructed below:

Not to work any overtime from 04.00 hours on Friday 27th March 2015 until further notice

RMT General Secretary Mick Cash said:
“RMT congratulates our members for delivering 24 hours of rock-solid action last week and for the continuing support for the overtime ban which we know is piling pressure onto the company. It is there refusal to enter into meaningful talks that has left us with no option but to press on with a second wave of strike action over the Easter weekend.

“It is clear from the current dispute we are engaged in that there is a culture of bullying and intimidation of staff rife within the money-spinning racket which is the First Great Western operation.

“RMT will not allow this culture to go unchallenged and the union will defend our individual members and the principle of workplace justice.

“The union remains available for talks in this dispute.”