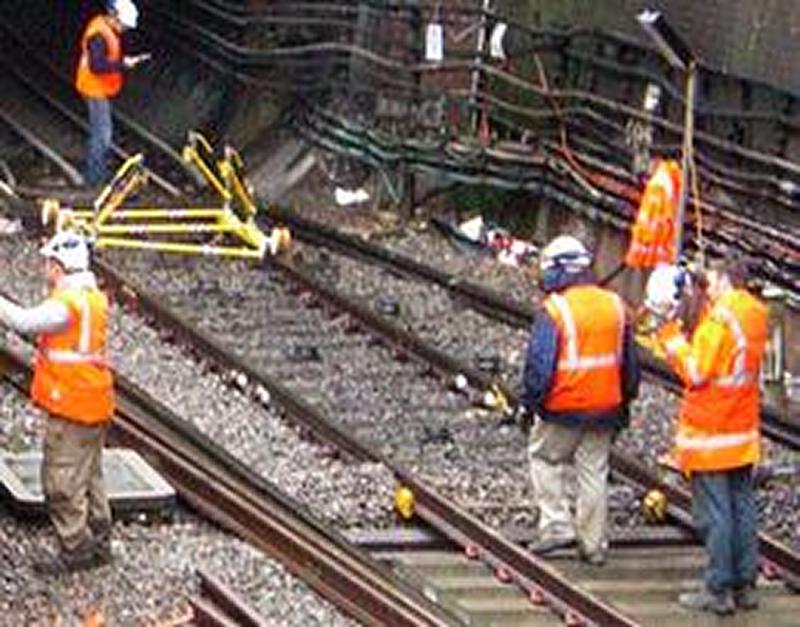 Following the ballot result in our dispute with LUL and Tubelines over Section 15 Possessions which showed overwhelming support for industrial action your National Executive Committee has taken the decision to instruct all members covered by this dispute at LUL and Tubelines NOT TO BOOK ON FOR SHIFTS that commence between:

In addition, members are also instructed to take ACTION SHORT OF A STRIKE by doing: No work of any kind in a Section 15 Possession and by taking meal breaks as per agreements. NB: To comply with legal advice the action short of a strike as outlined above is suspended for the duration of the strikes but will commence again immediately after each strike ends and continuously from 18:30 hours on Sunday 12th June 2016.

I urge you all to support this action and demand that the Company takes action to resolve the issues at the heart of this dispute.

The Lead Officer has also raised concerns over staff in Service Control and similar grades that these staff are faced with additional workloads and duties due to the imposition of the Section 15 Possession arrangements and the National Executive Committee have instructed that we inform the company that staff in these grades are also in dispute with the company and will be balloted for industrial action.