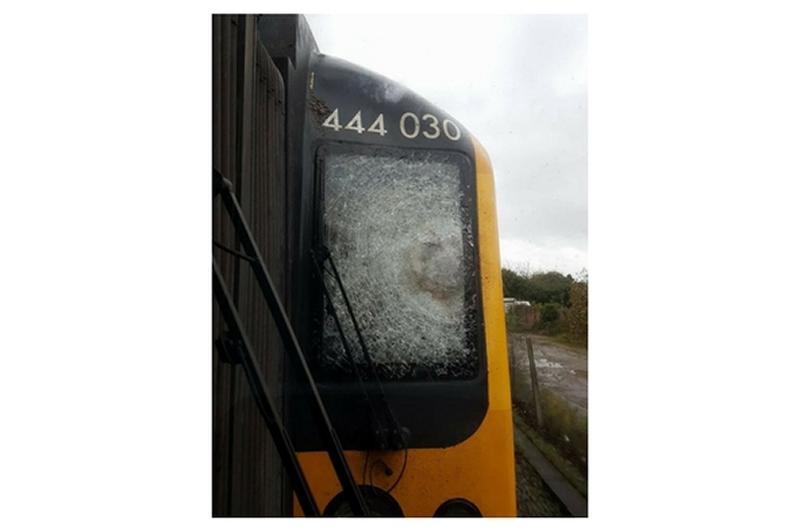 RAIL UNION RMT today demanded that South Western Railway reverse their plans to axe guards on their services after it emerged that the guard on board a train thought to have been hit by a brick yesterday was instrumental in assisting the driver in guiding the smashed unit safely into the station. 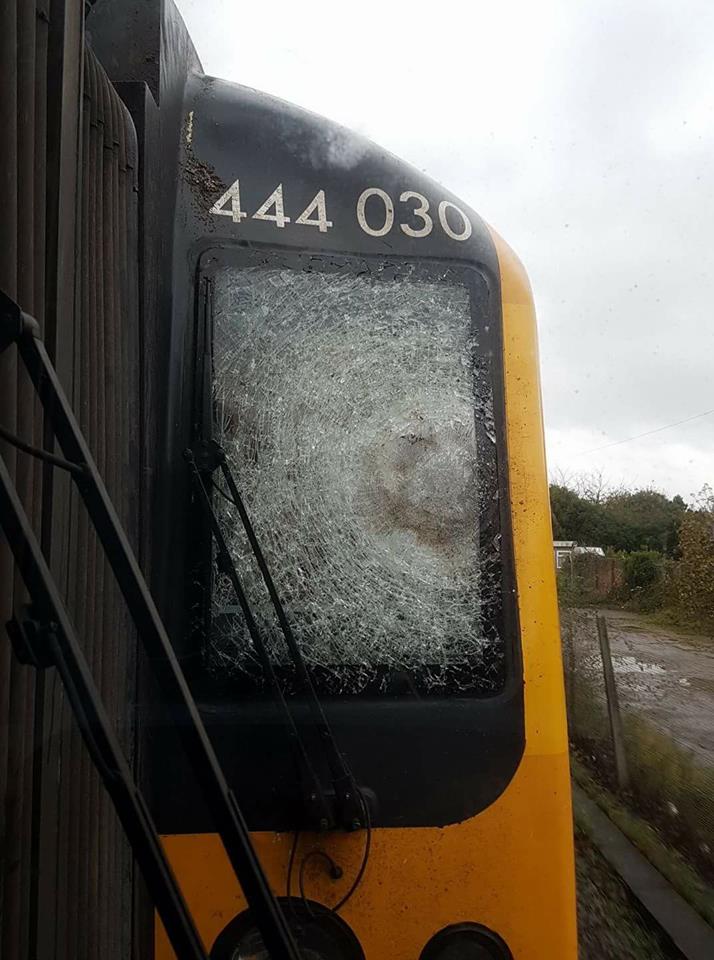 The shocking incident happened yesterday on the 14.59 South Western Railway service from Portsmouth Harbour to London Waterloo which  was struck by an object apparently thrown from an overbridge approximately three miles from Basingstoke station. The windscreen was severely damaged, so much so that the guard took up the second man position in the driver's cab to assist the driver in getting the train into the station. The train terminated at Basingstoke and passengers were able to complete their journeys on an alternative SWR service.

“This was a shocking incident that could have had fatal consequences and if, as suspected, it was caused by a brick thrown from a bridge RMT would expect every effort to be made to find those responsible and bring them to book.

“The incident also shows in the clearest possible terms the value of the guard on South Western Railways. As SWR themselves admit it was due to the guard taking up the second man position in the cab that the driver was able to guide the train into the station despite the smashed windscreen. SWR has called it’s guards legends in the past and this incident shows why.

“It is appalling that, despite incidents like this, the train companies are still trying to remove the guard, with exactly these kind of safety competencies, from their trains.  I would urge South Western Railway to study this incident carefully, reverse their current plans and give us the guarantee of the guard on their trains that we have been asking for.”