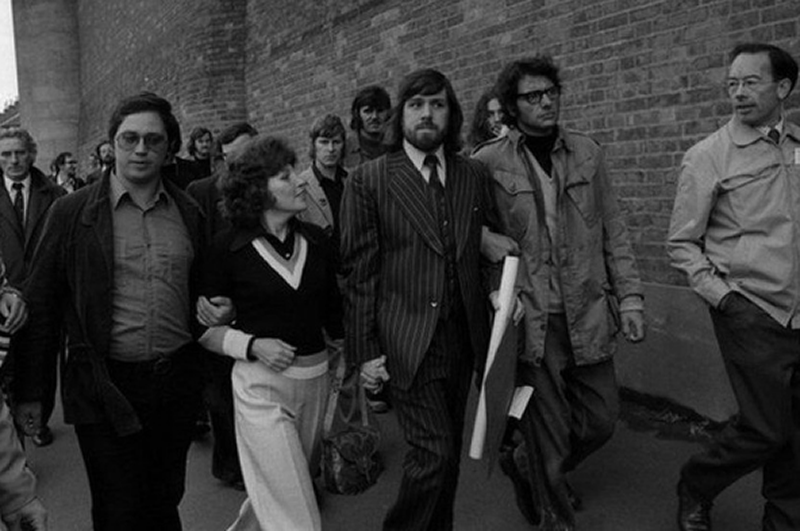 TRANSPORT UNION RMT has welcomed today's victory for the Shrewsbury 24 as a victory for working people the length and breadth of Britain which has only been achieved by the sheer resilience and determination of the pickets who refused to stop fighting for justice.

“RMT has been proud to stand shoulder to shoulder with the Shrewsbury pickets throughout this long, hard fight for justice. The victory today is a victory for their guts and determination and will resonate throughout the Labour and Trade Union movement.

“Never again should trade unionists be criminalised by the state for fighting for workplace justice. This victory will be a shot in the arm for every single union member standing up today for jobs, pay and decent working conditions.”