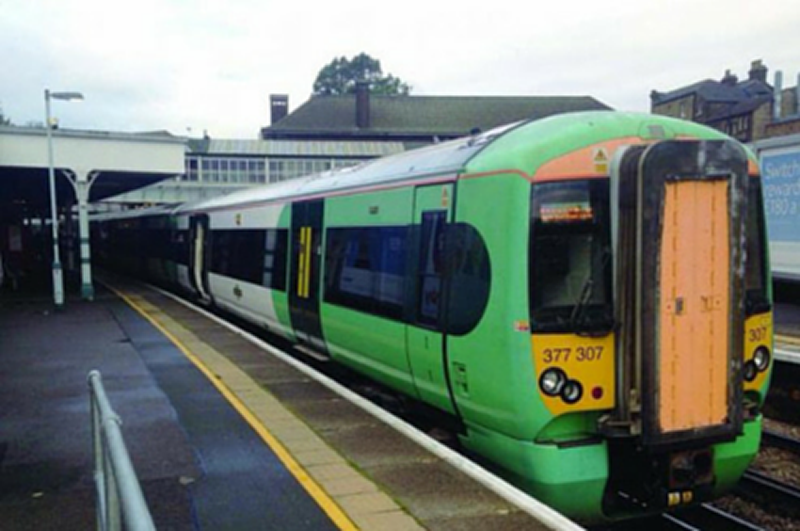 Parliamentary answers have revealed that Southern owners Go-Ahead are set for the Christmas bonus by using its bus division to lay on rail replacement services promised by the Prime Minister in a PR stunt which does ‎nothing to solve the current safety dispute but which throws more taxpayer money at this failing outfit.

In response to a parliamentary question, Rail Minister Paul Maynard, has confirmed that the government is actively progressing Theresa May’s strike breaking proposals. He said:

“my officials are closely liaising with the Confederation of Passenger Transport, the bus and coach trade body, to determine how bus and coach operators can best assist with providing alternative transport.”

Go-Ahead  is a leading member of the Confederation of Passenger Transport and are responsible for numerous bus services in London and the South. In December 2014, two months after the start of the GTR franchise, a company called “Go-Ahead London Rail replacement Services” was “contracted with Govia Thameslink Railway to provide rail replacement services”.

In terms that will infuriate long suffering passengers Go-Ahead London Rail replacement Services described its prospects in the following terms:

“the outlook is positive.  There is a planned maintenance programme across the rail network, the company continues to provide rail replacement services during periods of planned and emergency downtime on the network.”

“It is bad enough that the nature of the Southern/GTR contact means that as each week of this fiasco goes by the tax payer is losing millions of pounds in lost revenue while GTR’s owners continue to get paid and are laughing all the way to the bank.

“Now we know that not only are Southern's owners being paid to lay on bus replacement services they are also set to get a Christmas Bonus from implementing  Theresa May's PR stunt.

“The Prime Minister needs to focus the government’s efforts on strike solving not PR stunts and strike breaking.

"The basis of a settlement is in RMT’s proposal for a Christmas Truce whereby the government authorises a similar deal on Southern to that which been agreed on its other rail contracts this year and which guarantee a second safety critical member of staff on their trains.”