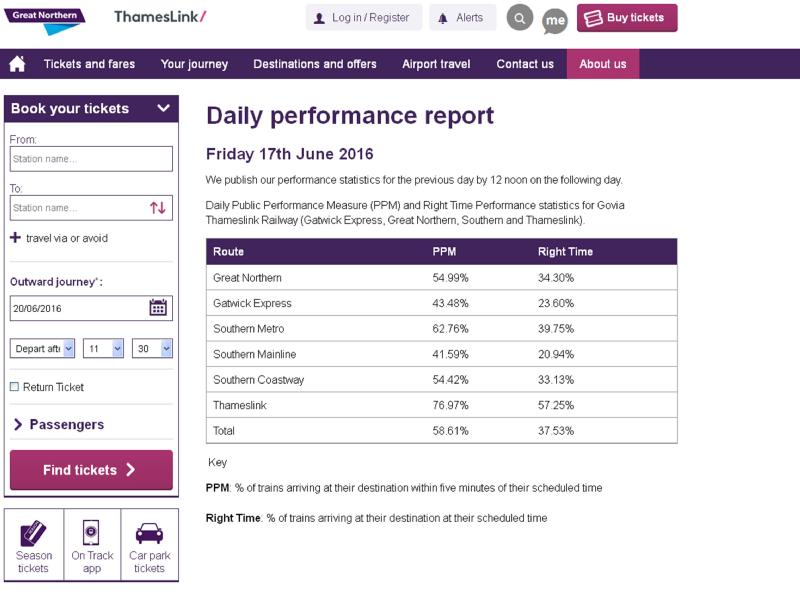 Below RMT reproduces the latest performance stats on GTR services from Friday which shows that they have sunk to an all time low.

The union received reports of dangerous overcrowding on services on Friday, particularly on the London to Brighton services.

"On the eve of our strike action it is important that the public understand that Govia is a company that has chosen to declare war on its p‎assengers and staff alike. We are sick and tired of them trying to lump the blame for their mismanagement and profiteering on the front line staff while top managers are giving themselves multi-million pound pay and bonus packages for destroying services, wrecking safety and axing jobs.

"These performance figures are shocking and show a franchise that is now in terminal meltdown. In any other walk of life this mob would have been fired months ago.

"Gatwick Express used to be the star performer on Britain's railways. GTR have now turned it into the worse and trying to blame the staff for that is both cowardly and cynical.

"We have no option but to strike to stop the attempt to drive the guards off the Southern services. RMT is simply demanding that the company, and their cheerleaders in Government, put safety before profits." 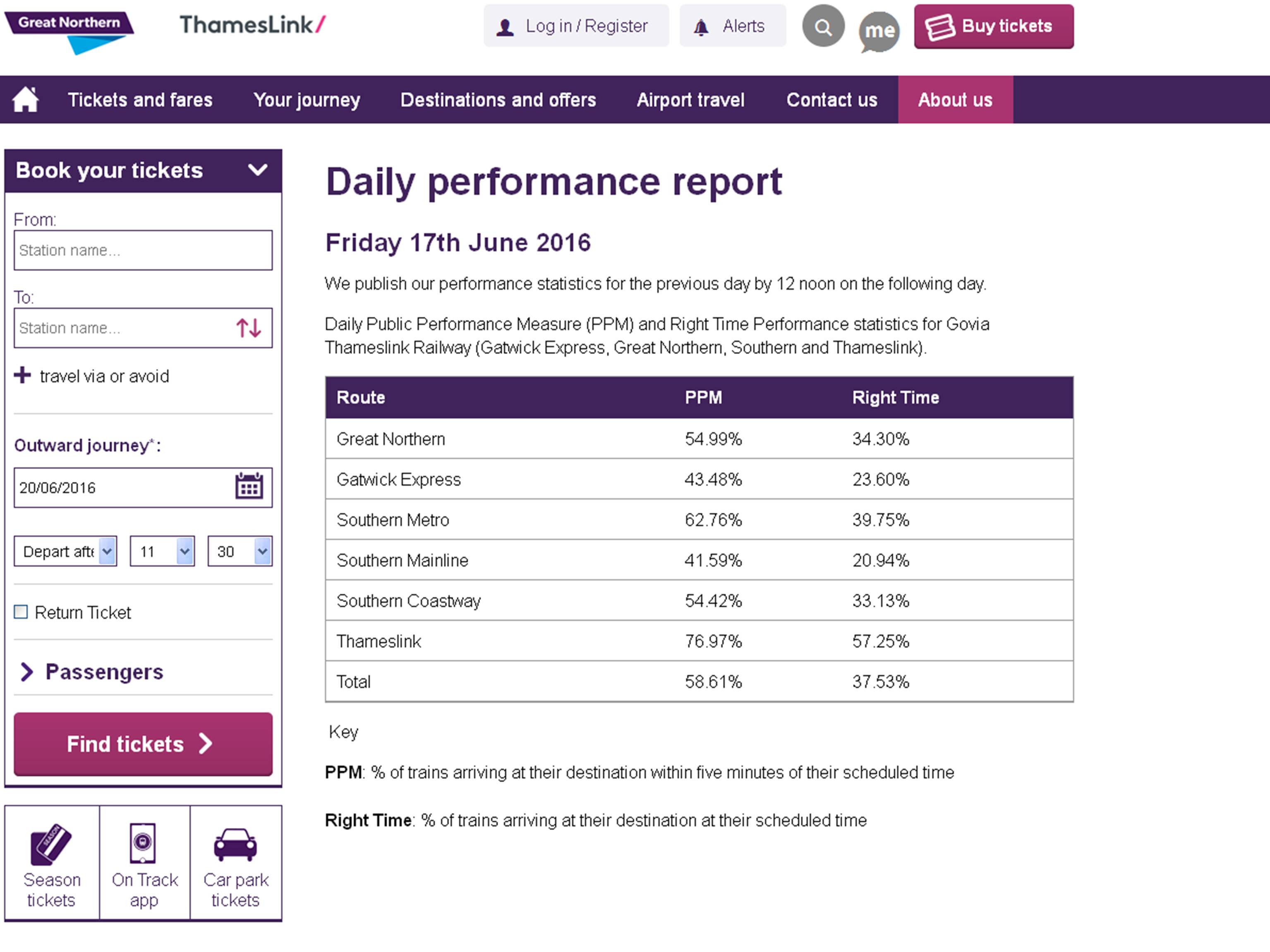