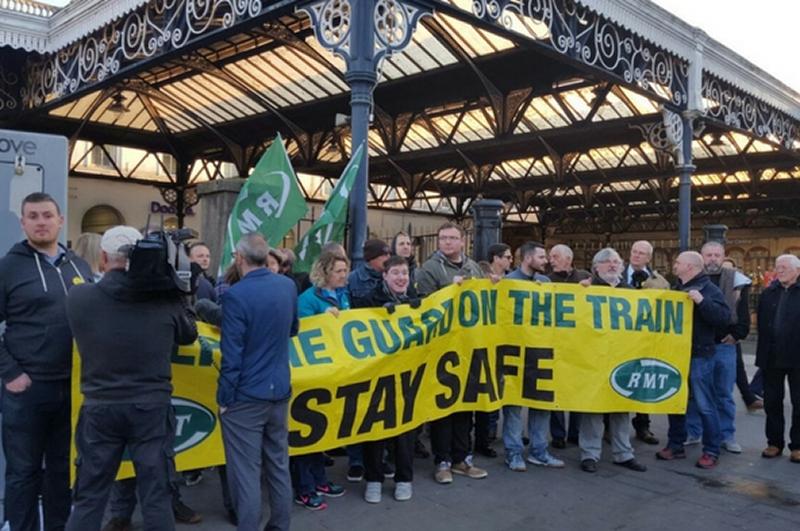 "Despite all of the threats and bullying from the company RMT can confirm that the strike action is rock solid and determined again this morning across the Southern Rail network as we fight to put rail safety and access before the profits of the failed Govia Thameslink operation.

“This action has been forced on us once again by the arrogance and inaction of Govia Thameslink and the Government who have made it clear that they have no interest in resolving this dispute or in tackling the daily chaos on Southern. The union has made every effort, right up to the wire, to get talks back on track at ACAS but Southern have deliberately slammed that door in our face. Passengers will be rightly furious at the sheer contempt that Southern have shown for both staff and the public alike.

"Once again this morning Southern have been peddling the lie that this dispute is about who opens and closes the doors when, in fact, it's about the retention of a guaranteed, second safety-critical member of staff, with the full range of safety competencies, on all current services. Despite all the spin and bluster the company refuse to give that guarantee.
“Southern have tried every dirty trick in the book to try and turn the public against the front-line rail staff whose only crime is standing up for safety on our railways while the parent company, who have dragged the GTR services through the mud, are hoarding £100 million in profits. A fraction of that cash could keep the second safety-critical member of staff on the Southern services and resolve this dispute.

‎"RMT's fight is with the company and the Government who have plunged this franchise into total meltdown. We share the anger and frustration of passengers and we cannot sit back while jobs and safety are compromised on these dangerously overcrowded trains. The union remains available for talks" 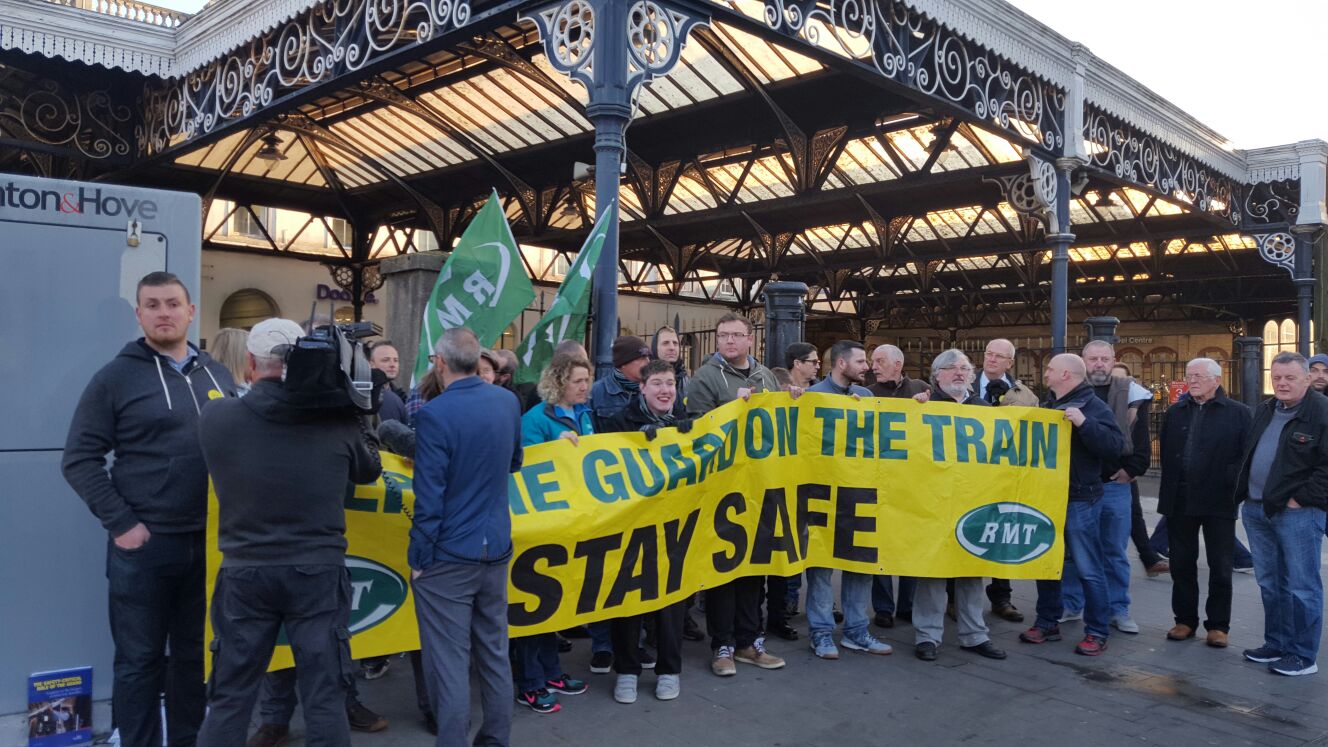