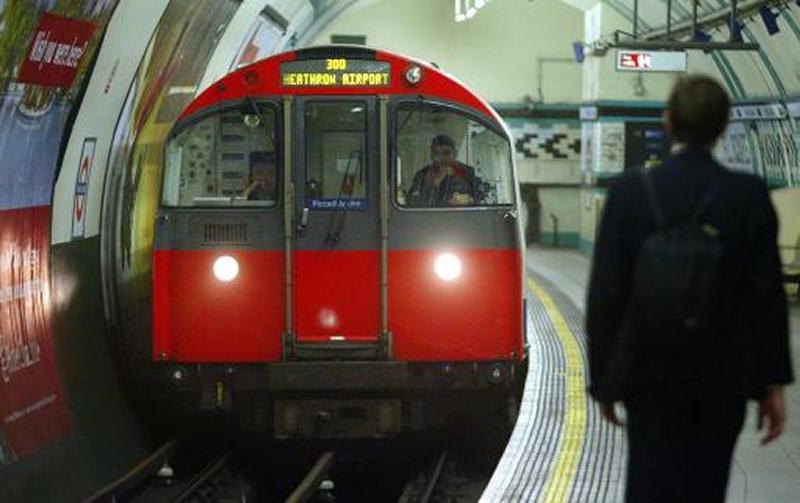 An RMT strike ballot of nearly 400 train operators across the Piccadilly Line for both strike action and action short of a strike over a comprehensive breakdown in industrial relations combining a range of issues opens today. The ballot will close on Tuesday 8th March.‎

The ballot has been called after a prolonged period of industrial problems on the line – some of which have been directly related to serious underlying issues with the aging Piccadilly Line fleet. Those issues have left drivers in a vulnerable position and have been used by management as a tool to harass and threaten members through misuse of the disciplinary procedure. There has also been an appalling lack of consistency by local management when it comes to addressing the long-running issues impacting on the Piccadilly Line and which RMT, as the main driver’s union, has raised repeatedly over a number of years.
Those issues have now come to a head again and have forced RMT to move to a renewed ballot for a fresh industrial action mandate.

RMT General Secretary Mick Cash said:
“The wholesale abuse of procedures and agreements by management on the Piccadilly Line is rife and amounts to the development of a campaign of bullying, harassment and intimidation that the union will not allow to continue. RMT will not sit back and allow individual members to be picked off by a vindictive and aggressive management who are continuing to drag their heels over addressing fundamental safety issues which leave staff in a vulnerable and exposed position.

“RMT will not watch from the side lines while our members are boxed into a position where they are left to take the rap for repeated management failures that the union has been raising for years now.
“The combined weight of these abuses and failures has built up to a comprehensive and fundamental collapse in industrial relations that the company have done nothing to address leaving RMT with no option but to ballot for both strike action and action short of a strike.