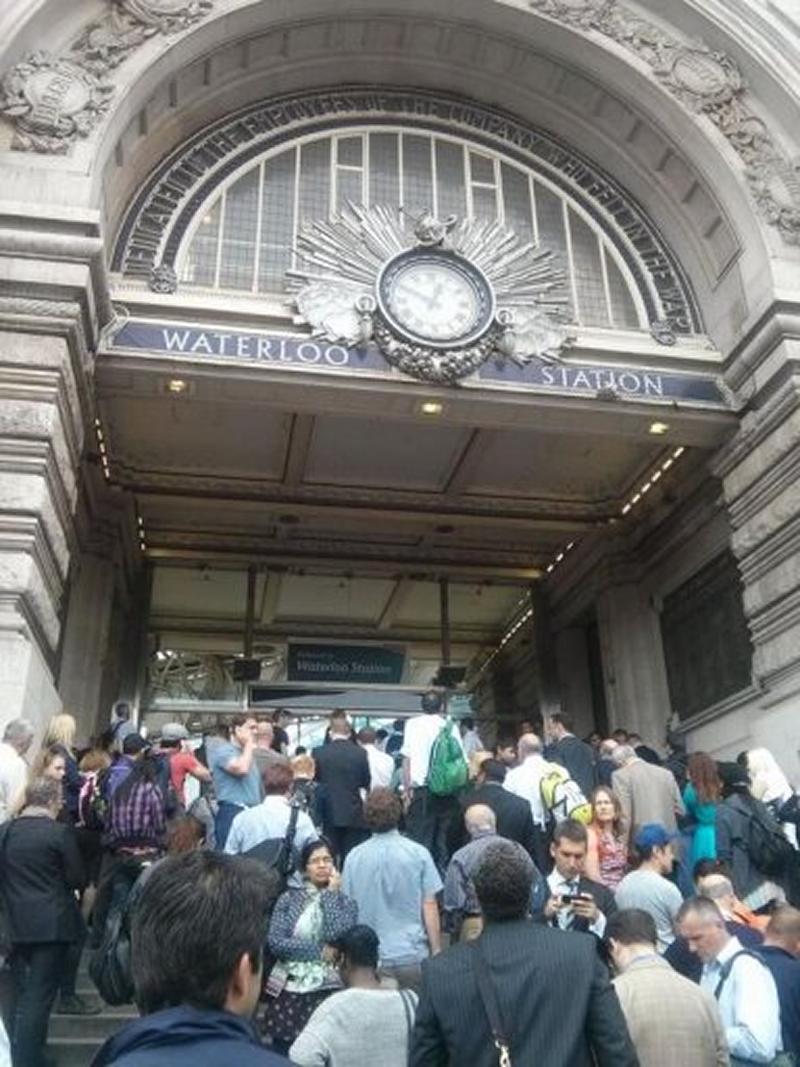 Cleaners employed by Interserve, looking after the busy and internationally famous Waterloo Station in London, are to be balloted for strike action over a comprehensive breakdown in industrial relations relating to a whole range of fundamental issues including;

•         the unwarranted victimisation and dismissal of RMT members

RMT has also received reports of shocking racism by local Interserve managers that the company has refused point blank to address through agreed procedures. They include one manager telling a member of staff that in their opinion “[Interserve] should not employ black people”.

The strike ballot opens today and will close on the 4th November.

“The appalling treatment of cleaners at the busy and iconic Waterloo Station is nothing short of a disgrace and has led to a complete breakdown in industrial relations which leaves RMT with no option other than to ballot for strike action.

“These staff are doing dirty jobs in often appalling conditions and the very least that they can expect is to be treated with dignity and respect. Not only are our members being denied the most basic levels of fair treatment and workplace rights but they are being subjected to a daily regime of bullying, victimisation and harassment which includes disgraceful incidents of racist abuse.

“Interserve cannot sweep this situation under the carpet. RMT is demanding workplace justice for the cleaners at Waterloo and the union remains available for talks aimed at securing that.”