Support for demonstrations to stop the massacre in Gaza 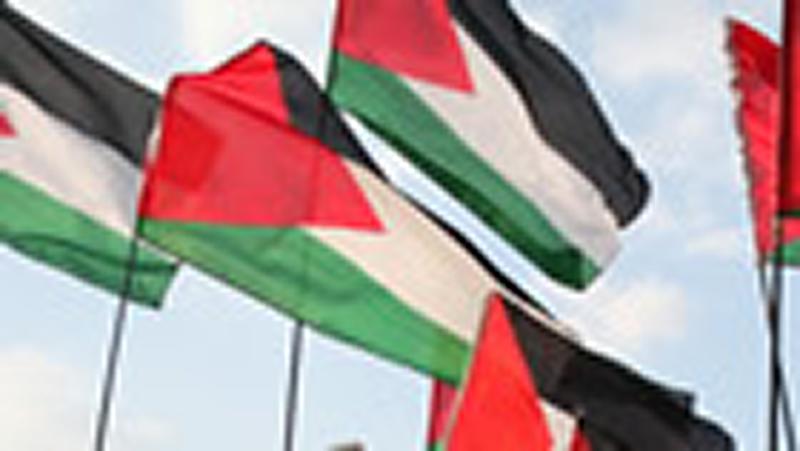 TRANSPORT UNION RMT today issued a renewed call for the biggest possible turn-out in support of the next round of protests organised up and down the country by the Palestine Solidarity Campaign for an end to the massacre in Gaza.

With nearly 2000 Palestinian’s killed, 10,000 injured and schools, refuges and hospitals targeted, RMT is urging all member’s to join the protests and to ensure a massive and continuing trade union presence on the streets as the PSC campaign forces the voices of opposition into the mainstream media.

As the Palestine Solidarity Campaign says:

“Whole neighbourhoods have been flattened, and almost half of the Strip was already a 'no go zone', before the horrific shelling of Rafah yesterday.

“The British government has blood on its hands, reports on the £42m worth of arms export licences being granted since 2010 to sell military equipment to Israel, including ammunition, and components for the Hermes drone, which has been widely used to monitor Palestinians and guided missile strikes. It has also licenced a UK company to supply components for Israel's main battle tank.

“International outrage has escalated, with thousands blocking the streets outside the Israeli Embassy in London, and protests taking place across Britain against the slaughter.”

This Saturday, 9th August, a major demonstration will assemble in London at noon at a location to be confirmed and is expected to be massive as the British public send out the clearest possible message to David Cameron and his Government to take action to end the bloodshed. Local demonstrations are being called all the time and a full list, along with updated details of Saturday’s London Demo,  can be found at www.palestinecampaign.org

“RMT is mobilising our members in support of the people of Gaza. Our union has a clear policy for the boycott of Israeli goods as one of the ways that we can register our outrage and horror at the massacre that has been unleashed on the Palestinian people.

“The images and reports that we have seen and heard are just pure butchery of innocent people who stand no chance against the arsenal of weapons supplied to the Israeli forces by our Government, the Americans and others around the globe who have blood on their hands.

“Trade unions have a key role to play in harnessing and mobilising the opposition to the massacre in Gaza and that is exactly what we are doing.”