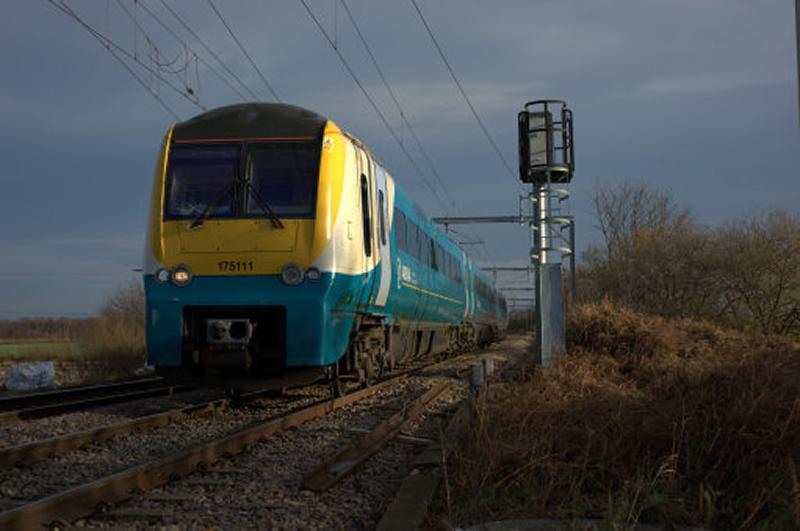 Rail union RMT said today that talks aimed at resolving a pay and safe working conditions dispute have broken down without agreement and as a result driving staff on Arriva Trains Wales will strike for 48 hours from 00.01 tomorrow - Thursday 12th November 2015.

The key issue at the heart of the dispute has been the unwillingness of Arriva Trains Wales to table an adequate pay offer despite unions postponing previous strike action to allow for further meaningful discussions to take place.

RMT General secretary Mick Cash said:
"RMT officials have made every effort to resolve this dispute through negotiation, even postponing previous action in good faith so that management could return to the table with an improved offer. They have failed to do that and, therefore, we have been left with no alternative other than to regretfully press ahead with the strike action tomorrow.

“Our members on Arriva Trains Wales are furious over managements failure to improve working conditions and safety and to reduce fatigue. That failure has left us with no option but to take action and send a message that the union will refuse to stand by and allow ATW staff to be treated with such complete contempt over the fundamental issues of pay and safe working conditions .

“RMT has made it clear from the start that all we are seeking is improved conditions of working which will reduce driver fatigue and improve safety for staff and passengers alike. RMT also wants ATW to pay Train Drivers in Wales a salary which compares favourably to Drivers elsewhere.

“As ever, RMT remains available for further meaningful talks".