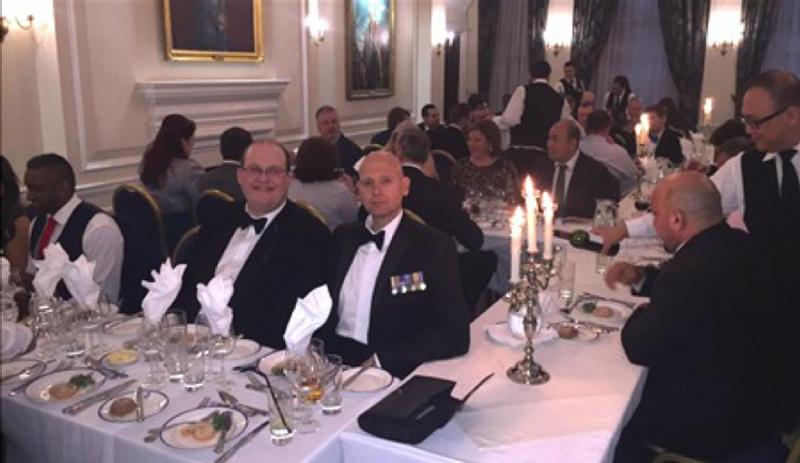 In a gloating bulletin circulated to staff the management report the following:

Almost 50 people from the FftFS (Fit for the Future Stations) team spent an enjoyable evening in the luxurious setting of the RAF Club in Piccadilly as they celebrated the successful completion of the main ticket office closure programme.
All 289 ticket offices were closed, within budget, in an immense team effort throughout 2015.

Mike Bracken, Head of Fit for the Future Delivery Team, spoke of the dedication and commitment of the team and congratulated everyone for their achievement.

“The team enjoyed a three course meal in a private dining room at the RAF Club and a good time was had by all.” 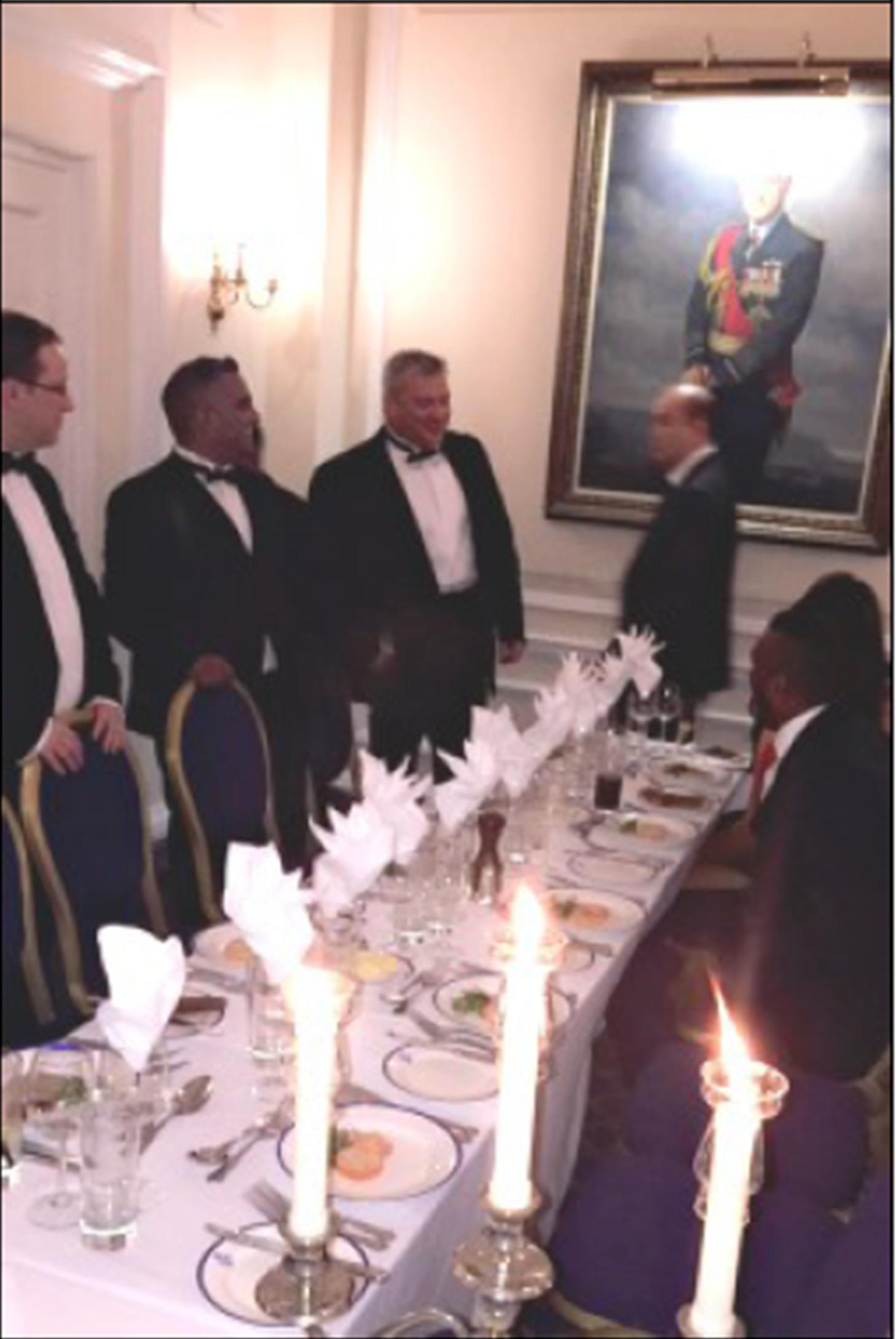 “It is frankly obscene that nearly 50 senior TFL managers treated themselves to a slap-up beano at the luxury RAF Club in the heart of the West End to celebrate the axing of 800 safety-critical jobs and the smashing up of London's tube ticket offices. The union is demanding to know whether some of all of the cost of this disgusting spectacle was funded by the taxpayer.

“While TFL is talking about further cuts of over £2 billion that would devastate safety and services it is a massive kick in the teeth for the staff across the combine to receive bulletins from the management gloating about their axe-swinging antics. RMT members are furious that while they are being stretched to breaking point the top brass are out on a jolly in a luxury, private members club in Mayfair.”

Tagged with: tfl, transport forlondon, fit for the future stations