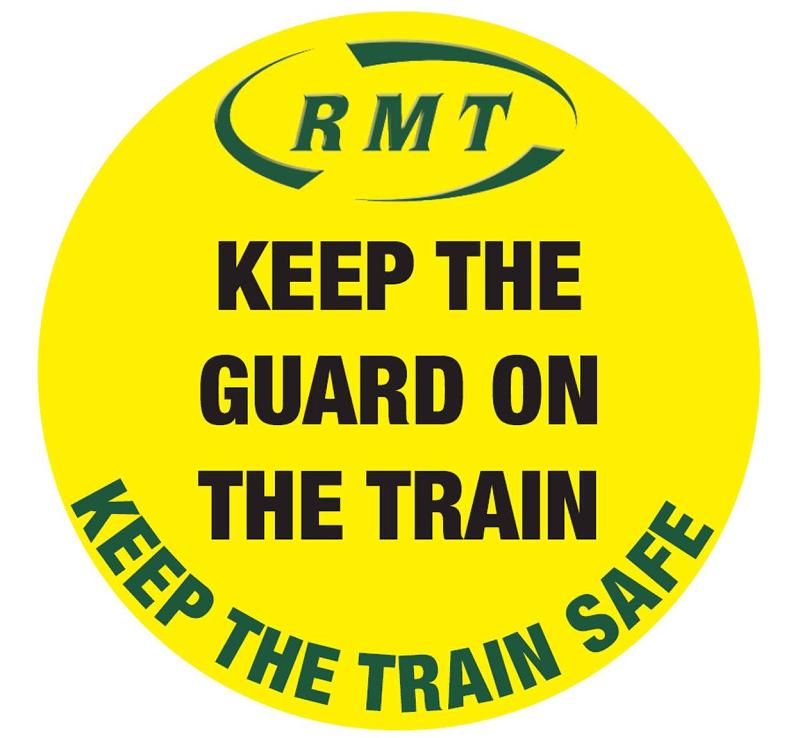 A report funded by the Train Operating Companies own safety body has warned that introducing Driver Only Operation, and sacking guards on train services, will increase risks to  passengers,  RMT can reveal today.

‎Incredibly, despite that admission, the report dismisses those risks and recommends that every guard should be sacked in order to cream off another £350 million in profits.

“Evaluating technological solutions to support driver only operation train dispatch” by the Train Operating Company (TOC’s) funded Railway Safety Standards Board (RSSB) warns that,‎
“DOO does not create additional undesired events but may increase the likelihood of an event occurring or increase the severity of its consequence.”

Yet despite the risk to passengers the report says the TOCs should sack guards on every train company. This will rake in £350 million over five years (see timetable below).

It concludes that “Analysis of the business case indicates that the expected payback time for national rollout under the same assumptions would be three years, and that the best estimate for return over 5 years would be £350m.”‎

Savings are to come directly from employing less staff to help passengers and by downgrading safety protections for passengers .
The report argues that “This can arise from employing fewer staff, and from replacing guards with cheaper non-safety critical on-train staff (NSCOS)” and that “Safety critical training for guards would no longer be required, which would reduce the training requirement from 12 weeks to 4 weeks for the second staff member on board”.

RMT General Secretary Mick Cash said;
“It is extraordinary that the rail industry's own risk assessment body, funded by the train companies, can find on the one hand that Driver Only Operation is downright dangerous and on the other recommend ploughing on regardless in the name of profit.  ‎This is a classic case of ‘who pays the piper calls the tune’.

“It is appalling that the RSSB can adopt this cavalier attitude and allow themselves to be wheeled out by a company like Govia Thameslink as cheerleaders for DOO. They are destroying their own credibility and making a mockery of their claim to be independent." 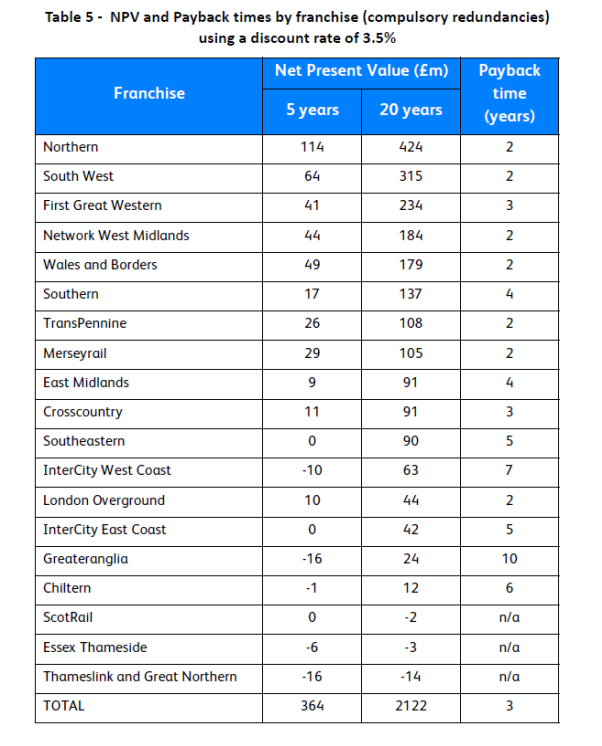 Ask your MP to Keep the Guard on the Train

Write to, or email, your MP and ask them to Keep the Guard on the Train