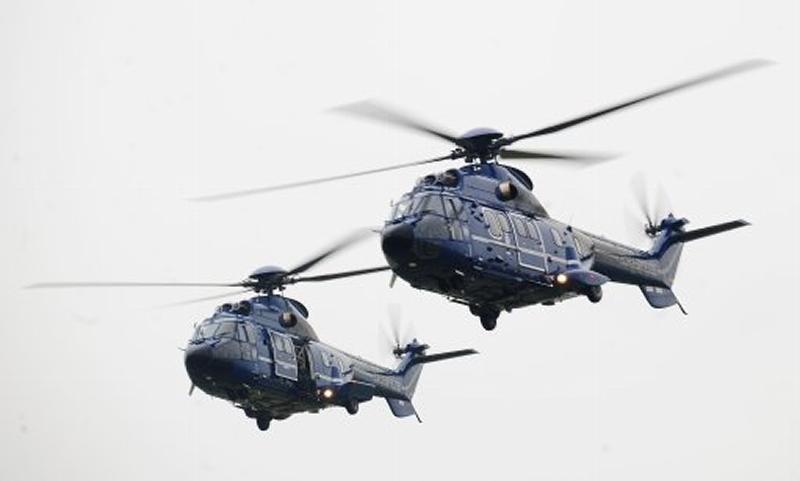 RMT today welcomed the cross-party Transport Select Committee’s call for a full and independent public inquiry into offshore helicopter safety, particularly the effect on safety of commercial pressures put on operators by oil and gas companies.

In evidence to the committee RMT called for this and said that only an open, transparent, public inquiry can fully address offshore workers’ legitimate concerns which have grown out of successive near misses and tragic incidents in the North Sea that neither operators nor the industry have learned from.

The Government should accept the committee’s recommendations in full, including standardisation of oil and gas companies’ contractual demands on helicopter operators and the call for an urgent joint CAA-Norwegian review of the helicopter safety standards applying in each sector which again chimes with RMT’s aim for adoption of Norwegian standards in helicopter training, inspection, maintenance and incident reporting.

RMT Acting General Secretary Mick Cash said: “RMT welcome the Transcom report into offshore helicopter safety. The committee shares RMT’s recognition of the need for a public inquiry into offshore helicopter safety, as well as the urgent need to assess the case for adopting Norwegian safety standards and we urge the Government to accept their  recommendations in full.

“The tragic incident off Sumburgh on 23rd August 2013 in which four offshore workers lost their lives was an explicit illustration of how offshore workers’ safety is compromised by helicopter operators who are not held to effective, industry wide standards, including in the contractual relationship with their customers – the oil and gas companies. The committee recognise this and make the right recommendations to remedy what has long been an over-commercialised aspect of the industry.