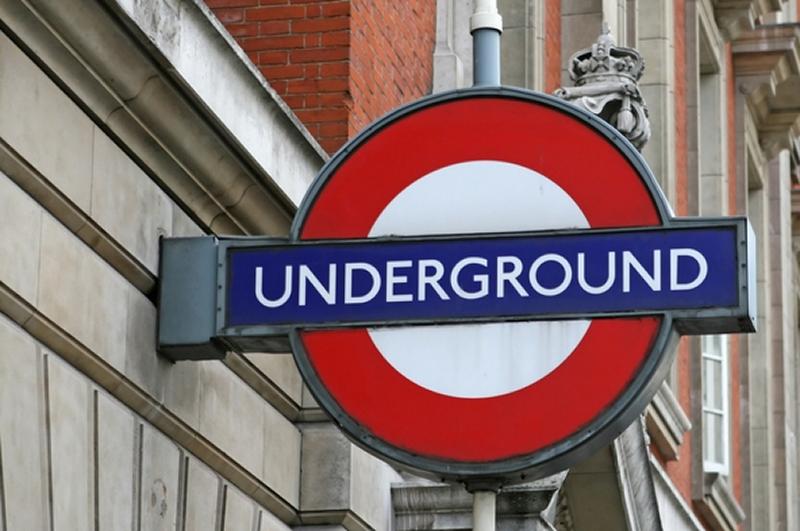 Talks at ACAS aimed at resolving the dispute over serious and damaging cuts to tube train preparation and inspection schedules have broken down after LU bosses refused to give a guarantee of no victimisation of RMT members.

"We are angry and frustrated that instead of talking seriously about the train inspection and preparation cuts the company have resorted to threats of intimidation and harassment of our members and reps.

"LU bosses have wrecked the talks and the action and protests scheduled for next week go ahead as planned. This union will not be treated with contempt when the issue of public safety is at stake.

" We remain available for further talks if the threat of disciplinary action is lifted".