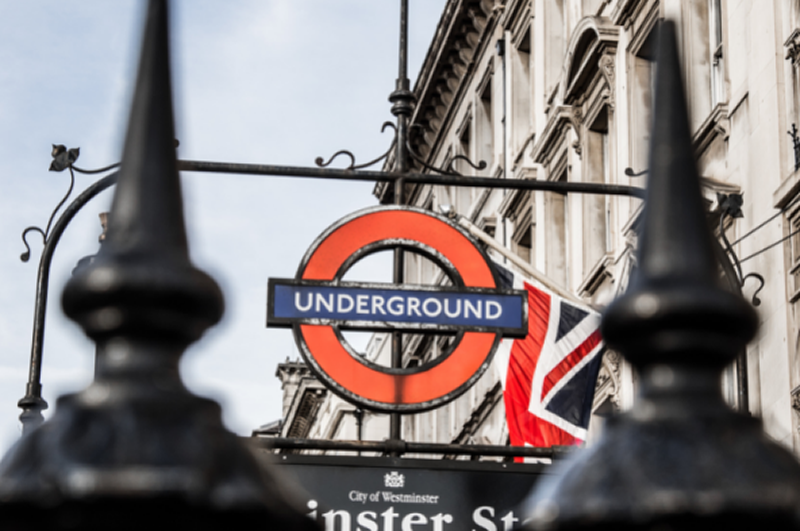 4,000 striking station and revenue control staff have shutdown London Underground in a show of strength to oppose pension attacks and job cuts.

Trains have remained in depots across the network and RMT activists are reporting huge attendances at picket lines despite heavy rain across the capital.

600 station staff jobs will be lost if TfL (Transport for London) plans go through and RMT members face huge detrimental changes to their pensions and working conditions.

RMT general secretary Mick Lynch said: "I congratulate our station grade and revenue control staff members on London Underground for taking strike action in defence of their pensions and jobs.

"The effectiveness and industrial power of these members cannot be underestimated.

"TfL, London Underground Limited (LUL) and the Mayor of London have had ample opportunity to negotiate with the union properly to avert this strike action today.

"Their intransigence and stubbornness have left RMT members no choice but to act decisively.

"We will not rest until we have a just settlement to this dispute and we urge the Mayor to stand up to the Tory government who are cutting funding to TfL rather than try to pick a fight with tube workers."