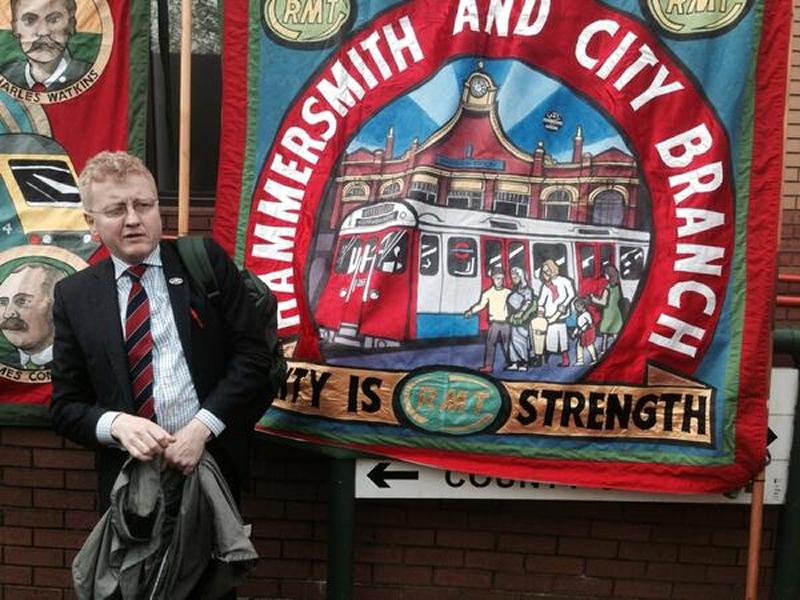 At Hammersmith Magistrates Court this morning RMT tube union official Mark Harding was found not guilty of charges brought against him under section 241 of the Trade Union and Labour Relations (Consolidation) Act 1992 as amended by Schedules 7 and 17 of the Serious Organised Crime and Police Act 2005 during the last phase of tube strike action.

“This is an important victory, not just for RMT but for the whole trade union movement, and has significant implications for every single trade unionist taking action and seeking to picket effectively at the workplace.

“RMT always said that this prosecution was politically motivated and was just another attempt to tighten the noose of the anti-trade union laws around the necks of those sections of the working class prepared to stand up and fight.

“It shouldn’t be forgotten that this prosecution arose from the dispute on London Underground over savage cuts to jobs, services and safety and that fight continues.”