Two Blocks of Strike Action over Rostering at Eurostar 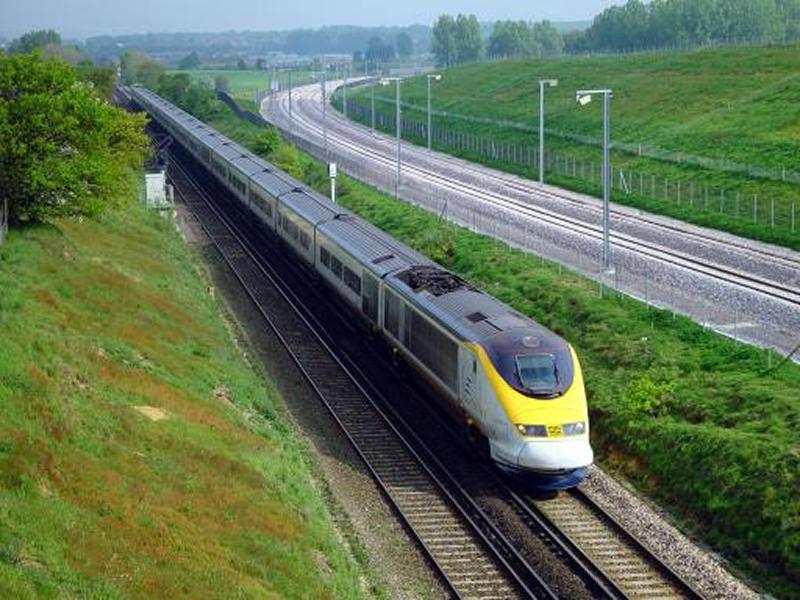 In a long-running dispute with Eurostar International Ltd on the work/life balance of safety-critical train managers, rail union RMT is today announcing two periods of strike action on the service.

The strike action will take place over two weekends in August totalling 7 days of strikes as follows:

The dispute centres on Eurostar’s failure to honour an agreement from 2008 which sought to ensure that train managers could expect a good work-life balance in terms of unsocial hours and duty rosters. RMT members voted massively in favour of strike action on the basis that Eurostar had failed to honour their commitments and the fact that work-life balance was being repeatedly undermined.

“Our train manager members at Eurostar have a heavy commitment to shift work and unsocial hours and are sick and tired of the company’s failure to honour agreements. Our members have every right to have a fair work/life balance that fulfils the operational needs of the company while guaranteeing quality time off for friends and family.

"It’s now time for Eurostar to come to the negotiating table with a set of proposals that honours our agreements and guarantees our members a genuine work-life balance.”

Notes:
Eurostar Train Managers carry out safety-critical roles on board all Eurostar services through the Channel Tunnel.
RMT members voted 95% in favour of strike action following the company’s continued failure to address this longstanding dispute.