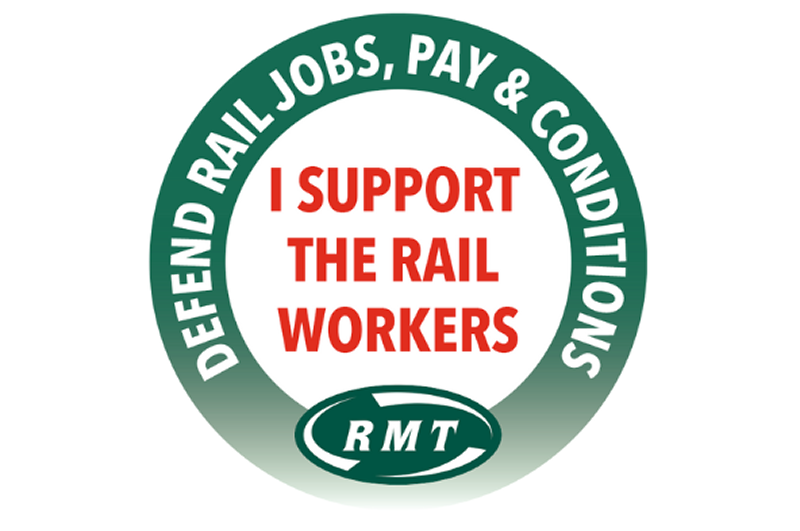 The RMT has received an offer from Network Rail which our NEC will consider tomorrow morning.

It amounts to a real terms pay cut over the next two years and will involve cutting a third of all frontline maintenance roles and 50pc of all scheduled maintenance work.

There will also be an expectation of unsocial hours and lower pay across the board.

Network Rail have offered high level managers in bands 1-3 a more than 40% hike in return for adopting modest flexibility in comparison to RMT members.

RMT general secretary Mick Lynch said: "Our NEC will have to make a decision on this offer tomorrow.

"But Network Rail and the train operating companies need to understand that RMT has done deals with both London Underground and recently Merseyrail that were well in excess of what our members are being offered here.

"Our members have lost thousands of pounds in earnings due to a pay freeze in recent years and they refuse to be short-changed again.

"We will not hesitate to call further strike action and seek to coordinate with other unions if the rail industry will not seek a negotiated settlement with us."

A meeting with the train operating companies will take place this afternoon and both issues will be dealt with by our NEC tomorrow.

Merseyrail members have been offered a 7.1pc pay rise with no strings attached