Urgent questions for Govt over Southeastern 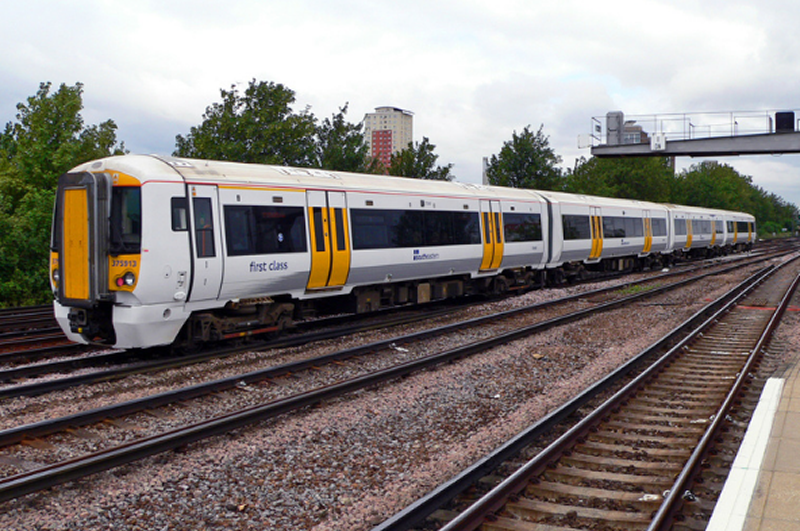 With a week to go to nationalisation of Southeastern Railway RMT calls for urgent answers to questions about circumstances that led to Govia being stripped of rail contract.

Britain’s biggest specialist transport union has written to the Secretary of State for Transport Grant Shapps calling for urgent answers to questions raised by the DfT’s contracts with Southeastern railways and other train companies after the Department was forced to step in and take over the franchise accusing the company of ‘breaching good faith in financial matters’.

With seven days to go until control passes to the government’s own Operator of Last Resort, the letter from RMT General Secretary Mick Lynch says the government needs to be completely transparent about what’s being done with public money and asks Mr Shapps:

Mr Lynch also calls for Govia Ltd to be stripped of its Thameslink Southern and Great Northern franchise and reiterates the RMT’s call for full public ownership of the railway:

“It cannot be right that Govia – the same Directors who run LSER – people who are quite clearly and demonstrably unfit people to run any passenger franchises, should be permitted to continue running the biggest one in Britain. I believe that you must now remove Govia from operating TSGN and place it under the tried and trusted operation of the OLR.”

“Finally, I would reiterate my call for you to question your faith in the private operation of passenger services. In recent years, we have seen the failure of private operations on the East Coast Mainline, Northern, Southeastern, Scotrail and Transport for Wales.

"The public sector has had to step in and rescue passenger services in each case. Only the blindest ideology can stand in the way of the logical, practical step, which is to bring passenger operations into the public sector once and for all and put a final end to this disastrous experiment.”


RMT has published research exposing the links between Southeastern’s profitability and Go-Ahead dividends and executive pay: