Virgin and Stagecoach hook up with French state over HS2 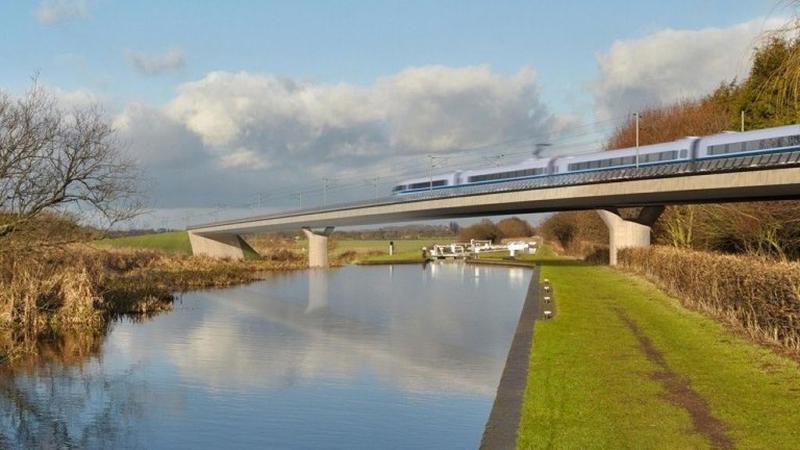 RMT responds to news that Virgin and Stagecoach are hooking up with French state in land-grab for new HS2/West Coast franchise.

"This is yet another land grab on Britain's railways by the French state with SNCF and Richard Branson both realising that this new franchise will be a one way ticket to the bank for whoever comes out on top in this latest UK rail lottery.

"The integrated HS2/West Coast operation has been bought and paid for by the British people and should be run by the British state in the public interest and not by some consortium of speculators looking to make a killing at the taxpayers expense."